The US Department of Energy issued an unusual statement on Friday calling for private sector help in its years-long project to develop technology that would sustain future civilizations on the moon as well as Mars.

At least back to 2018, NASA and the Department of Energy’s National Nuclear Security Administration (NNSA) have been working on a portable nuclear reactor to power deep-space exploration, such as human missions to Mars in the next decade and beyond. 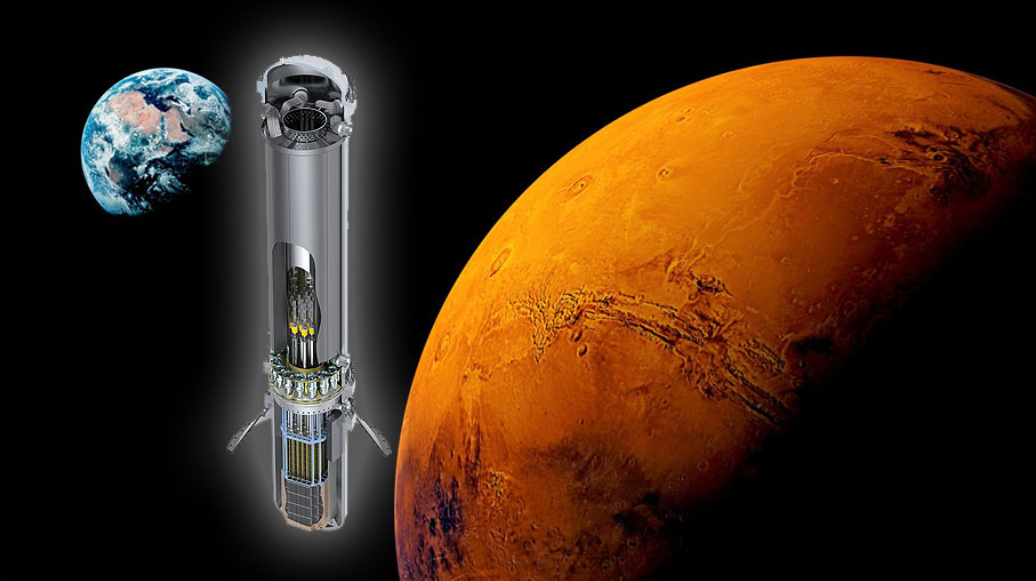 BREAKING: @ENERGY is seeking feedback from industry partners to help @NASA develop a nuclear reactor that can be used on the moon. 🌑

The Dept. of Energy call for partners reads as follows:

Battelle Energy Alliance, LLC (BEA), the managing and operating contractor for the U.S. Department of Energy’s Idaho National Laboratory (INL), is seeking information from leaders in the nuclear and space industries to develop innovative technologies for a fission surface power (FSP) system that can be operated on the moon. The request for information can be viewed here. Responses are sought by Sept. 8. After receiving responses, INL will issue a request for proposal.

According to Time Magazine commentary, the plan includes two phases, described as first, “Developing a reactor design” and second: “building a test reactor, a second reactor be sent to the moon, and developing a flight system and lander that can transport the reactor to the moon.”

“The goal is to have a reactor, flight system and lander ready to go by the end of 2026,” the report says.

That date seems extremely ambitious, also given that to be rocketed up into space by either NASA or SpaceX, the portable rectors would have to be under 7,700 pounds, would be capable of generating uninterrupted electricity of at least 10 kilowatts, and must be able to run autonomously for a minimum of ten years.

Numerous companies have for the past few years been developing portable nuclear power for earthly applications, including TerraPower, a Seattle-area venture backed by Microsoft co-founder Bill Gates.

This article appeared at ZeroHedge.com at:  https://www.zerohedge.com/energy/us-closer-developing-small-nuclear-reactors-sustain-life-moon-mars