By September of 2013, there were already more than 500,000 pieces of debris, or “space junk” orbiting Earth and that number is still increasing. 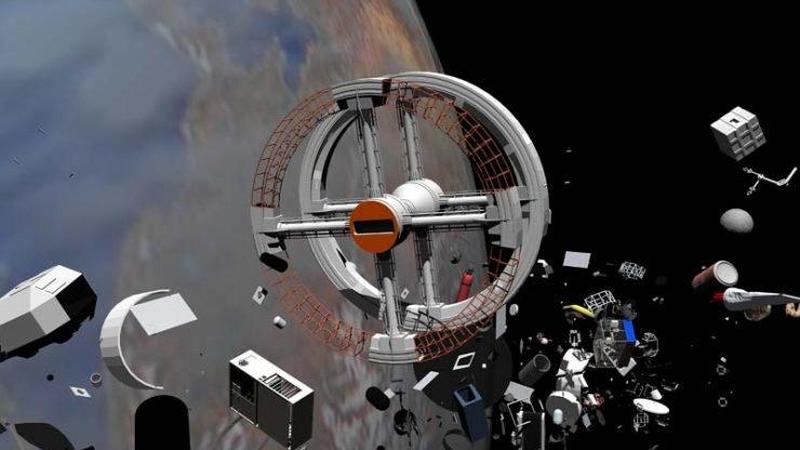 The bits of junk travel at speeds up to 17,500 mph—fast enough for a relatively small piece of orbital debris to damage a satellite or a spacecraft. This is also potential danger to space vehicles, but especially to the International Space Station, space shuttles, and other spacecraft with humans aboard. 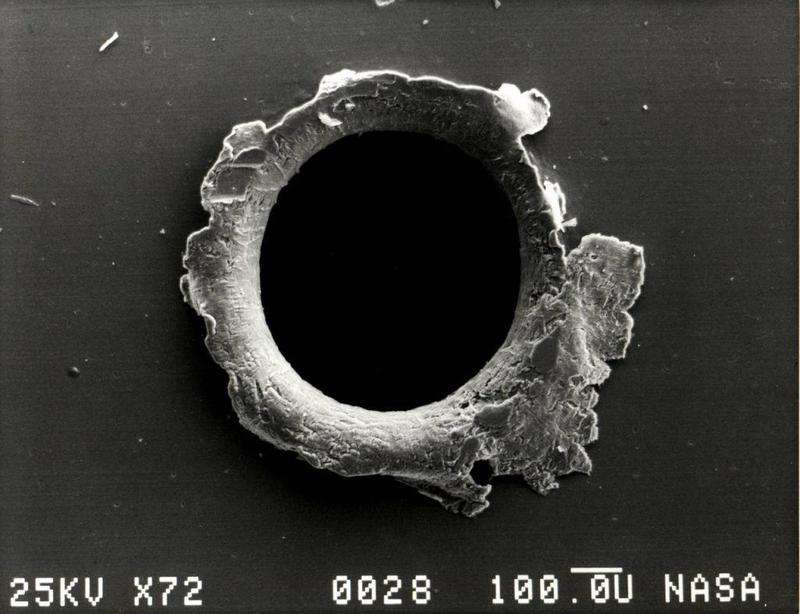 As a result of this risk, the European Space Agency signed a debris-removal contract with Swiss startup ClearSpace tasking the company with de-orbiting a substantial piece of a Vega rocket left in orbit in 2013.

This mission, planned for launch in 2025, will be the first of its kind planned with the sole purpose of cleaning rather than exploring space.

The spacecraft is still unnamed and will be designed to have a “high level of autonomy.” The entire craft should weigh less than 400 kilograms.

Chemical propulsion appears to be the choice of the engineers for the first spacecraft, but future models could employ a mix of chemical and electrical thrusters.

As mentioned before, there is one main target here and it is called Vespa, the leftover remnant from ESA’s Vega rocket launch in 2013. This piece of junk weighs roughly the same as a small satellite and has a simple shape. This would make it easy for the robotic arms to grab. Once it’s in the arms of the collector, it will be dragged out of orbit and allowed to burn up in the atmosphere.

Unfortunately, this will also destroy the collector, but in the future, the agency hopes to improve this technology with future plans to de-orbit multiple objects without also destroying themselves.

“And in the coming years, the number of satellites will increase by an order of magnitude, with multiple mega-constellations made up of hundreds or even thousands of satellites planned for low Earth orbit to deliver wide-coverage, low-latency telecommunications, and monitoring services. The need is clear for a ‘tow truck’ to remove failed satellites from this highly trafficked region,” says Luc Piguet, founder, and CEO of ClearSpace.

So far ClearSpace has raised close to 2.3 million Swiss francs (close to $2.3 million USD) through a mix of investors and grants. The ClearSpace mission is set to cost $129 million.

This article appeared at: https://www.zerohedge.com/markets/steven-mnuchin-explains-why-15-trillion-100-bills-have-disappeared