The Justice Department has shut down an effort to build three miles of private border wall just north of the Rio Grande after the US Attorney’s Office for Texas’s southern district warned that the project could impact the border river and potentially violate a treaty with Mexico. 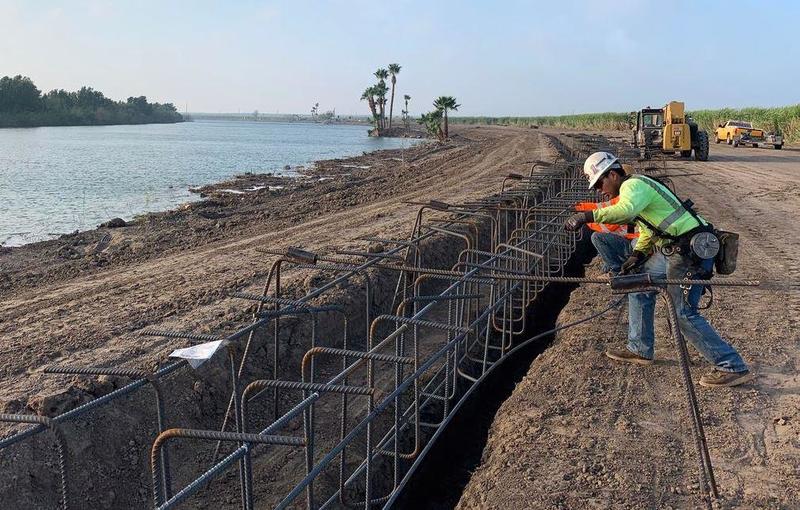 From the Wall Street Journal:

An effort to build a privately funded wall along the U.S.-Mexico border, as the Trump administration’s efforts progress slowly, is running into trouble over concerns that its design may alter the border itself.

Construction of the three-mile section in South Texas was halted last week after a U.S. attorney for Texas’s southern district obtained a temporary restraining order Dec. 5 against its builder, Fisher Industries, a North Dakota-based contractor.

The attorney’s office argued that the wall is being built too close to the Rio Grande and could violate a treaty with Mexico by eroding soil and potentially altering the course of the waterway, which demarcates the U.S. border in Texas, when it floods.

One organization, called We Build The Wall, has raised roughly $25 million for the cause. The organization, founded by a military veteran and triple amputee Brian Kolfage.

The notion that Trump’s supporters could pitch in and pay for a large portion of the wall isn’t so far-fetched he explained: If every person who voted for Trump were to pitch in $83, the government could use the money to build the entire wall.

Kolfage has become the face of the movement to build more of the private border wall.

Interestingly, the organization that spearheaded the movement for private citizens to build part of Trump’s promised border wall has been removed from the lawsuit because it actually has little to do with the company building the wall.

Brian Kolfage, who founded We Build the Wall, said in an interview that his group didn’t hire Fisher Industries, doesn’t have any authority over the project and has paid only about 5% of its projected cost. He said his group didn’t want to invest more because he knew “it was going to be dicey” with potential lawsuits.

However, Mr. Kolfage defended his group’s public association with Fisher Industries’s wall. “We created this movement,” he said of the private-wall movement. “It doesn’t matter how much money we put down, we’re taking ownership.”

Instead, a mysterious North Dakota-based contractor called Fisher Industries is spearheading the project, helped along by a $2 million “investment” from Kolfage.

Fisher undertook the project to try and demonstrate a different design for the border wall that the contractor claims would be cheaper and, according to the company, more secure. 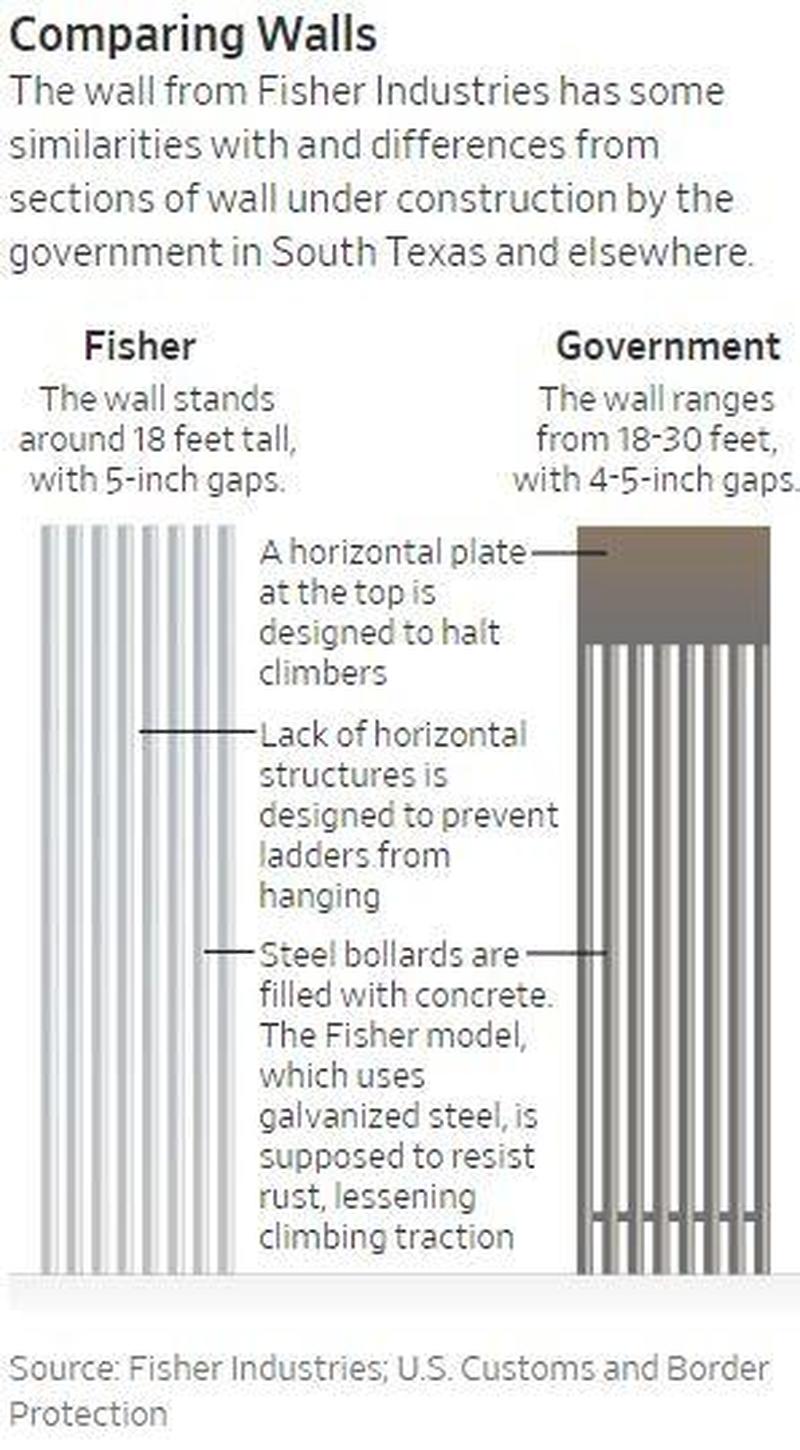 As the company’s founder, Tommy Fisher, said: “Most people wouldn’t invest $40 million on the fly unless they really believe in it,” referring to the total cost to the small section of border wall he’s putting up.

Readers might be wondering where Fisher got the rest of the money for this little passion project. Well, the company recently won a $400 million contract from the Army Corps of Engineers to build 31 miles of wall near Yuma.

The border property where the construction is taking place is being donated by a couple who “supports Fisher’s work”, per WSJ. Still, the riverbanks are US government property. Fisher began construction last month by beginning the arduous process of tearing out all the brush lining the property that he wants to build over.

In an interview Kolfage explained to WSJ that he didn’t hire Fisher Industries, and that his company has no association with Fisher.

But he defended Fisher and the group’s decision to invest with it.

However, Mr. Kolfage defended his group’s public association with Fisher Industries’s wall. “We created this movement,” he said of the private-wall movement. “It doesn’t matter how much money we put down, we’re taking ownership.”

They have previously paid for a half mile of private border wall in New Mexico, but whether they have any other privately-funded projects going is unclear.

This article appeared at ZeroHedge.com at:  https://www.zerohedge.com/political/trumps-doj-blocks-construction-private-texas-border-wall