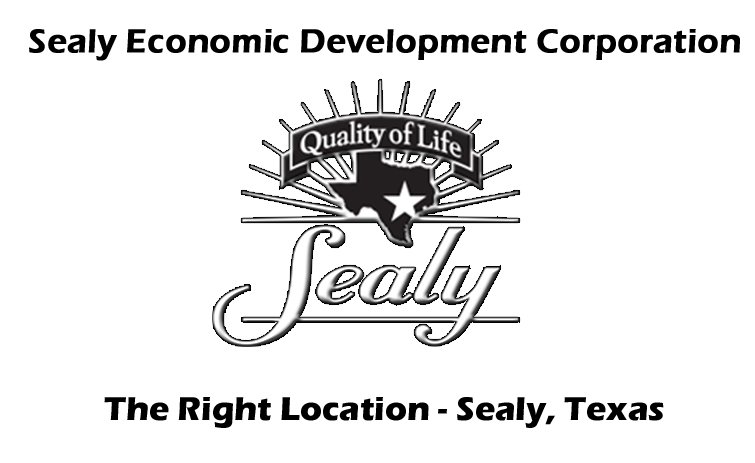 The Sealy EDC Director, Robert Worley, announced his resignation from the position of Executive Director of the Sealy EDC.  His resignation will be effective December 31, 2020.  The announcement was made at the Sealy EDC meeting on November 24 as the last item of business on the agenda.  This can be viewed at the 1:40:00 mark of the video below.

At the end of the meeting Sealy City Mayor Lloyd Merrill made the recommendation that Kimbra Hill should be considered as a replacement for the position.  He cited the fact that the position had been vacant for an extended period of time before Mr. Worley was finally selected to fill the position and the experience that Kimbra has attained during her tenure with the EDC.  You can view this at the 2:11:07 of the video.