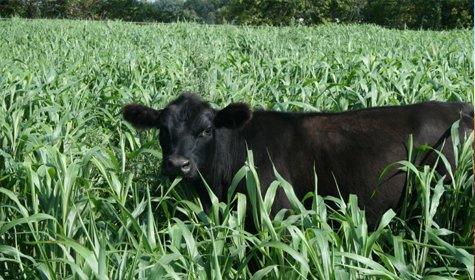 Livestock producers should pay close attention to their herd after the recent frost followed by subsequent warm and wet weather.  The danger of prussic acid poisoning is greatest when livestock graze sorghum type grasses such as Johnsongrass following a period of drought or a series of frosts.  Young regrowth forage can be very toxic to livestock. Shortly after frost, the potential for prussic acid release increases slightly. However, they can be safely grazed a few weeks after freezing if there is no substantial regrowth.  Hay may also be dangerous when cut, but becomes safe in time through volatilization of the HCN. Hay stored for two or more months gradually losses all its cyanide potential. 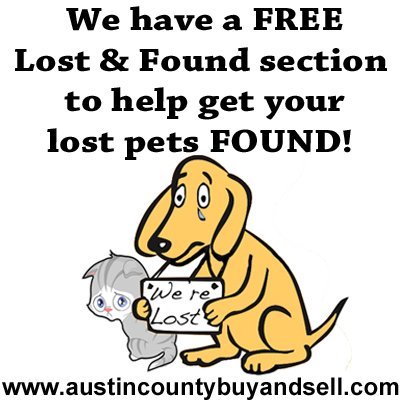 The active compound that causes the poisoning is hydrocyanic acid (HCN). Symptoms of HCN poisoning are gasping, staggering, trembling muscles, convulsions, and death resulting from respiratory failure. The mucous membranes of the mouth and eyes may have a blue coloration as evidence of cyanosis.

The following are suggested guidelines when grazing sorghum type grasses such as Johnsongrass:

For more information on avoiding issues with prussic acid or poisonous plant management, contact the Texas A&M AgriLife Extension Service Office of Austin County at (979) 865-2072, or visit our website at http://austin.agrilife.org, and click the Ask the Agent tab.