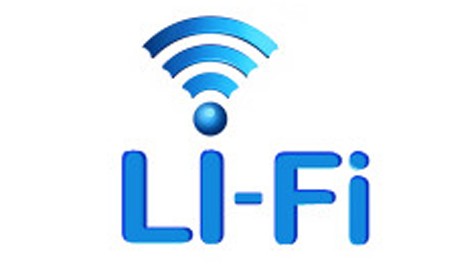 We’ve all heard of Wi-Fi.  It’s the transmission of data through the air via radio bands.  But, have you heard of Li-Fi?  Well, that’s communication via the light spectrum.  That’s right, data can be transmitted by light.  What kind of light?  How about every light in your house being a transmitter.  The idea is no longer science fiction but, science fact.  The idea has been taken out of the laboratory and tested in the real world trialing it in offices and industrial environments in Tallinn, Estonia.  The results were remarkable with data transmission achieving  speeds of 1 GB per second – that’s 100 times faster than current average Wi-Fi speeds.

Aside from its superior speed, Li-Fi also boasts a number of other benefits over Wi-Fi. For instance, the fact that the signal is carried by optical light means that it cannot travel through walls, therefore enhancing the security of local networks. Obviously, this produces a number of limitations as well, since it suggests that connection will be lost if a user leaves the room, representing a major hurdle that must be overcome if the technology is to be successfully implemented. However, if this barrier can be surmounted, then the use of the visible spectrum could allow Li-Fi to send messages across a much wider range of frequencies than Wi-Fi.

Watch below as Harold Haas, the inventor of the Li-Fi technology explains it in his August 2, 2011 TED Talk: