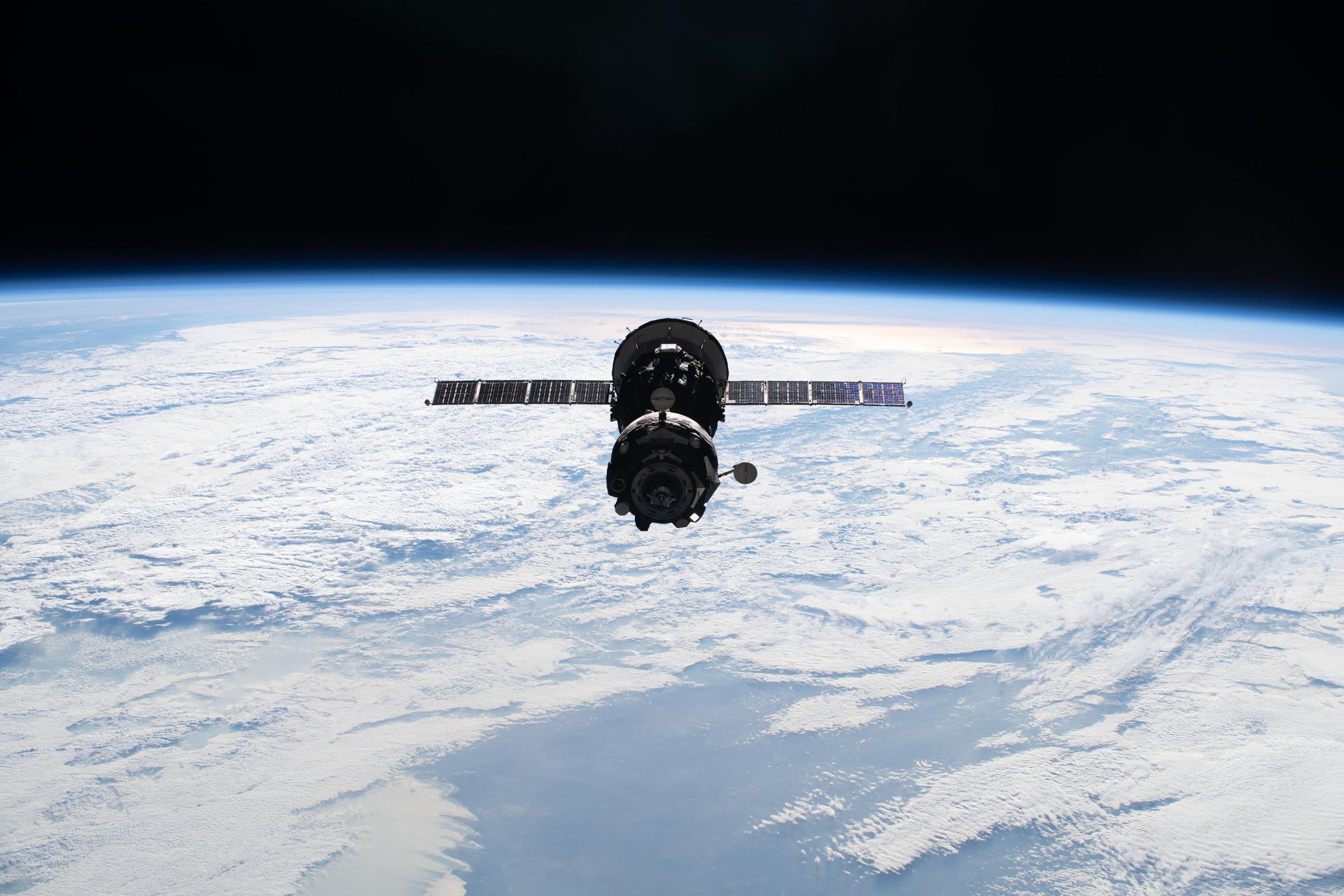 Russian cosmonaut Oleg Novitskiy of Roscosmos will be at the controls of the Soyuz MS-18 spacecraft, flanked by Russian actress Yulia Peresild and Russian producer-director Klim Shipenko, for the spacecraft’s undocking from the station’s Nauka Multipurpose Laboratory Module Saturday, Oct. 16. The trio will make a parachute-assisted landing on the steppe of Kazakhstan a little more than three hours later, at 12:36 a.m. EDT (10:36 a.m. Kazakhstan time) Sunday, Oct. 17.

Coverage of the crew’s farewells and hatch closure, undocking, and landing will air live on NASA TV, the agency’s website, and the NASA app at the following times (all EDT):

After landing, the crew will return by Russian helicopters to the recovery staging city in Karaganda, Kazakhstan, before boarding a Gagarin Cosmonaut Training Center aircraft to return to their training base in Star City, Russia.

Peresild and Shipenko arrived at the station Oct. 5 aboard the Soyuz MS-19 spacecraft with Russian cosmonaut Anton Shkaplerov for 12 days of filming their movie, “Challenge,” under a commercial agreement between Roscosmos and Moscow-based media entities. They served as spaceflight participants during their stay on the orbital complex.