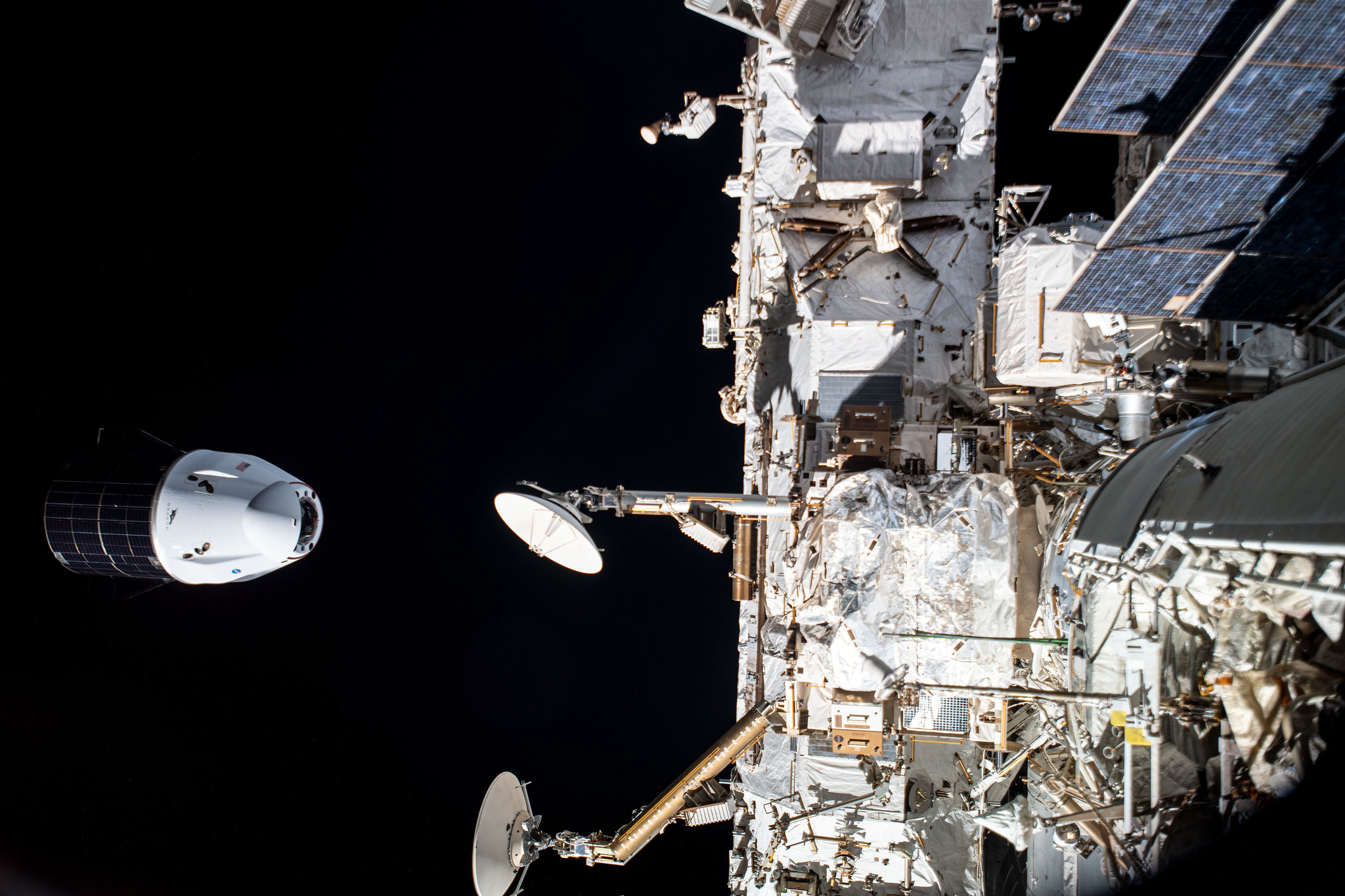 SpaceX’s Dragon spacecraft will deliver new science investigations, supplies, and equipment for the international crew, including a study of immune aging and potential for reversing those effects. It also will carry an investigation from a team of students at Stanford University that will test the process of creating biopolymer soil composite, a concrete alternative, in microgravity.

Media wishing to take part in person must apply for credentials at:

Credentialed media will receive a confirmation email upon approval. For questions about accreditation or to request special logistical requests such as space for satellite trucks, tents, or electrical connections, please email: ksc-media-accreditat@mail.nasa.gov by Monday, May 30. For other questions, please contact Kennedy’s newsroom at: 321-867-2468.

Other studies launching include an investigation looking at the behavior of sutures and wound healing in microgravity, as well as one studying how soil microorganisms function in space. Dragon’s external cargo “trunk” will carry the Earth Surface Mineral Dust Source Investigation (EMIT) instrument and a Battery Charge/Discharge Unit as part of an investigation led by NASA’s Jet Propulsion Laboratory in Southern California. The EMIT instrument will be installed on the exterior of the space station to map mineral dust blown into the air on Earth to advance our understanding of dust’s effects throughout the Earth system and to human populations now and in the future.

Cargo resupply by U.S. companies significantly increases NASA’s ability to conduct more investigations aboard the orbiting laboratory. Those investigations lead to new technologies, medical treatments, and products that improve life on Earth. Other U.S. government agencies, private industry, and academic and research institutions can also conduct microgravity research through our partnership with the ISS National Laboratory.

Humans have occupied the space station continuously since November 2000. In that time, 258 people and a variety of international and commercial spacecraft have visited the orbital outpost. It remains the springboard to NASA’s next great leap in exploration, including future missions to the Moon under Artemis and eventually Mars.