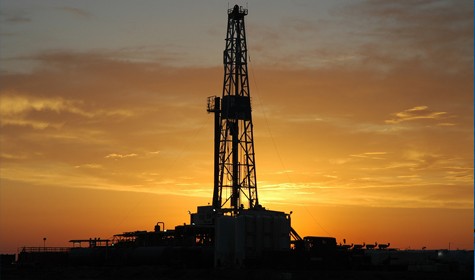 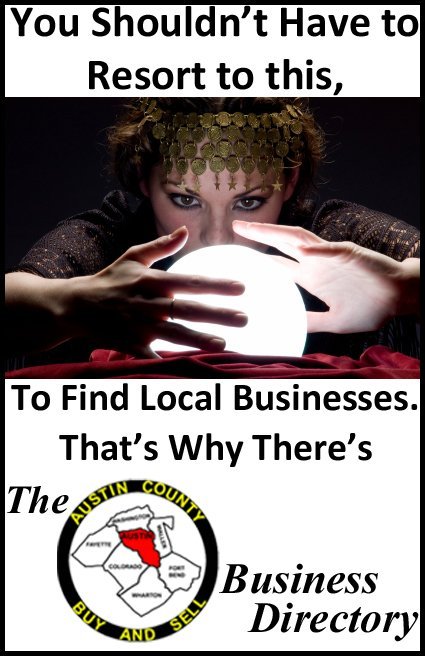 In these class action cases, filed in 2003, the royalty owners plaintiffs claimed that the defendants improperly deducted certain transportation and treatment costs of to place coalbed methane gas in pipeline quality condition. Coalbed methane gas in the San Juan Basin of New Mexico must be gathered and treated to remove impurities including water and CO2 before meeting the specifications set by interstate pipeline companies. For years, defendants have been deducting such costs from the royalties paid to royalty and overriding royalty owners in the San Juan Basin.

In both cases, New Mexico trial courts granted key summary judgment motions in favor of the plaintiffs, finding that New Mexico does recognize the implied duty to market, and that duty required the defendants to place the gas into marketable condition at their own expense. States are split on whether to apply this implied duty. Texas, for example, allows these costs to be passed on to the royalty owner, while Colorado does not.