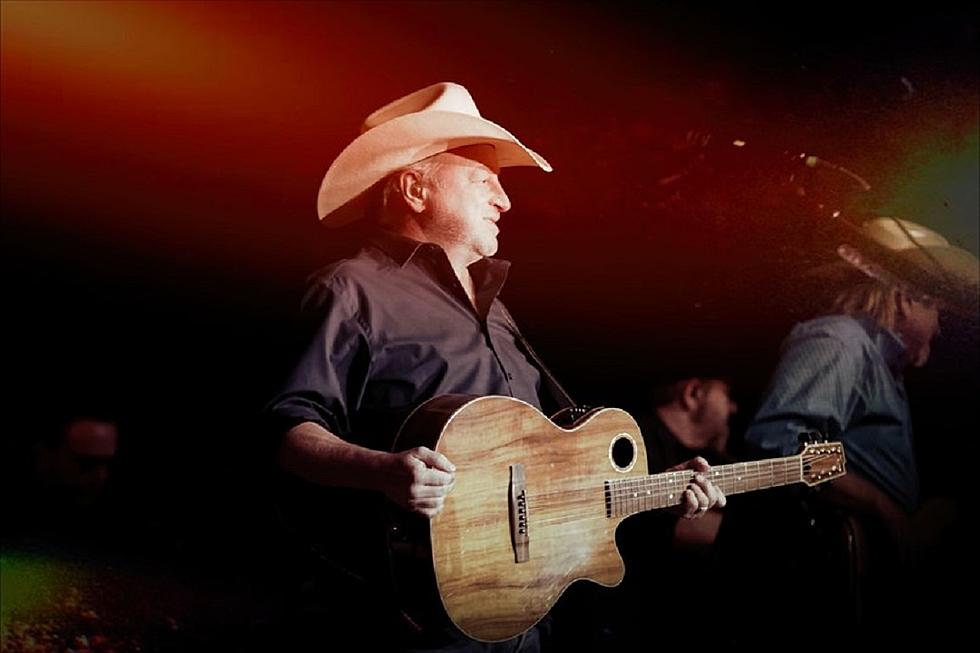 Mark Chesnutt will not be featured at the Austin County Fair this year.  The singer had to cancel the remainder of his tours due to needing prolonged recovery after back surgery.  What started as an initial 9-10 week recovery has been extended.  The 52 y/o Chesnutt has been fighting back pain for a while but, finally had to undergo surgery.

“I’ve been suffering with this for a very long time, and postponed as long as I could,” Chesnutt says. “When the doctor says: ‘you have no choice,’ you have no choice! I hate to get off the road, just as the venues opened back up. I was really looking forward to this year! I appreciate the support and understanding from my fans, and I‘ll see you all real soon.”

The Austin County Fair Association was informed today that Mark Chesnutt will be unable to perform at this year’s fair. His management released the following statement:
“Due to needing extended recovery time for a recent back surgery, Mark Chesnutt will be taking the rest of 2021 off and will return to the road at the beginning of 2022.”
We are pleased to announce Joe Nichols will be performing at 10:00 p.m. on Thursday, October 14th.
Joe Nichols has been a mainstay in country music for nearly 2 decades, bridging the gap between the genre’s old-school roots and today’s contemporary country. Nichols grew up listening to icons like George Strait, Merle Haggard, George Jones, and Buck Owens.  Keeping things country has been a lifelong mission for Nichols with hits such as “Tequila
Makes Her Clothes Fall Off”, “Brokenheartsville” and “Gimme That Girl”. Nichols says of his most recent single “Homerun”, that “it’s an anthem for anyone looking to turn life’s curveballs into a straight shot toward the center field seats”.
We are so excited to have everyone back at the Fair. We wish Mark a complete recovery and we are excited to welcome Joe Nichols back to our stage.

Chesnutt — who generally plays about 100 shows per year is best known for the seven albums and 20 Top 10 songs he released in the 1990s. He has eight No. 1 singles to his name, including “Brother Jukebox,” “I Just Wanted You to Know” and a cover of Aerosmith’s “I Don’t Want to Miss a Thing.” His last Top 20 single, “She Was,” dropped in 2002.