Mapping Where Measles Is Spreading The Fastest 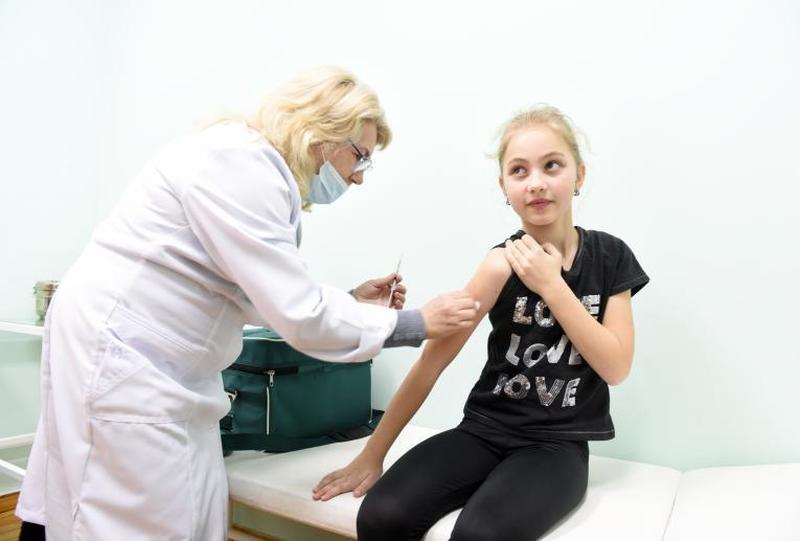 Statista’s Martin Armstrong notes that, according to the report, 98 countries recorded an increase in cases from 2017 to 2018, with 74 percent of the total rise accounted for by just ten countries. As our infographic shows, the largest share of the surge happened in Ukraine, where an additional 30,338 cases were reported compared to 2017 which had 4,782 cases of the easily preventable but potentially deadly disease.

“This is a wake up call. We have a safe, effective and inexpensive vaccine against a highly contagious disease – a vaccine that has saved almost a million lives every year over the last two decades”.

According to the Ukrainian government, there have been 24,042 new cases in the country in 2019 so far already. In what UNICEF says is the worst-hit region of the country, Lviv in western Ukraine, negative attitudes toward immunization and previous shortages in vaccine supply, have resulted in low vaccination rates. The Ministry of Health, supported by UNICEF, launched an immunization drive at schools and clinics in the region.

This article appeared at ZeroHedge.com at:  https://www.zerohedge.com/news/2019-03-02/mapping-where-measles-spreading-fastest