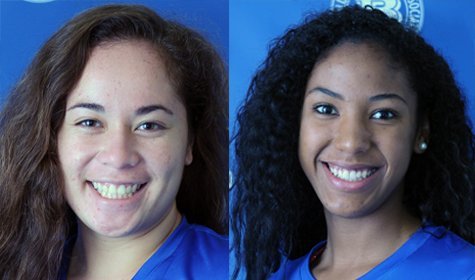 “It was a good night for us,” coach Erin Mellinger said. “I’m proud of this team tonight.”

Earlier in the day, Blinn announced that Reeve had been named the Region XIV Conference South Zone player of the week and Keamo had been named setter in the week after leading the Bucs to a pair of victories last week.

The Buccaneers (21-1, 4-0 in Region XIV South Zone) are now off until Friday, when they begin play in the Tyler College Invite. The Bucs face College of Central Florida at 2 p.m. and Cowley County Community College at 4 p.m., then conclude tournament play Saturday with matches against Western Nebraska Community College at 11 a.m. and Western Texas College at 2 p.m.