Former Blinn College quarterback Michael Bishop is listed on the 2021 ballot for induction into the College Football Hall of Fame released this week. Bishop led the Buccaneers to their first two national championships under head coach Willie Fritz in 1995 and 1996. With Bishop under center, Blinn went 24-0 over those two seasons and became the first two-year college to win back-to-back national football championships.

“Bishop helped lay the foundation of our football program and made an impact on all of college football as a dual-threat quarterback,” Blinn head football coach Ryan Mahon said. “Blinn has always been known for its quarterbacks and Bishop started a tradition here by winning our first two national titles. We are happy that he is being recognized as one of the very best to have ever played college football.” 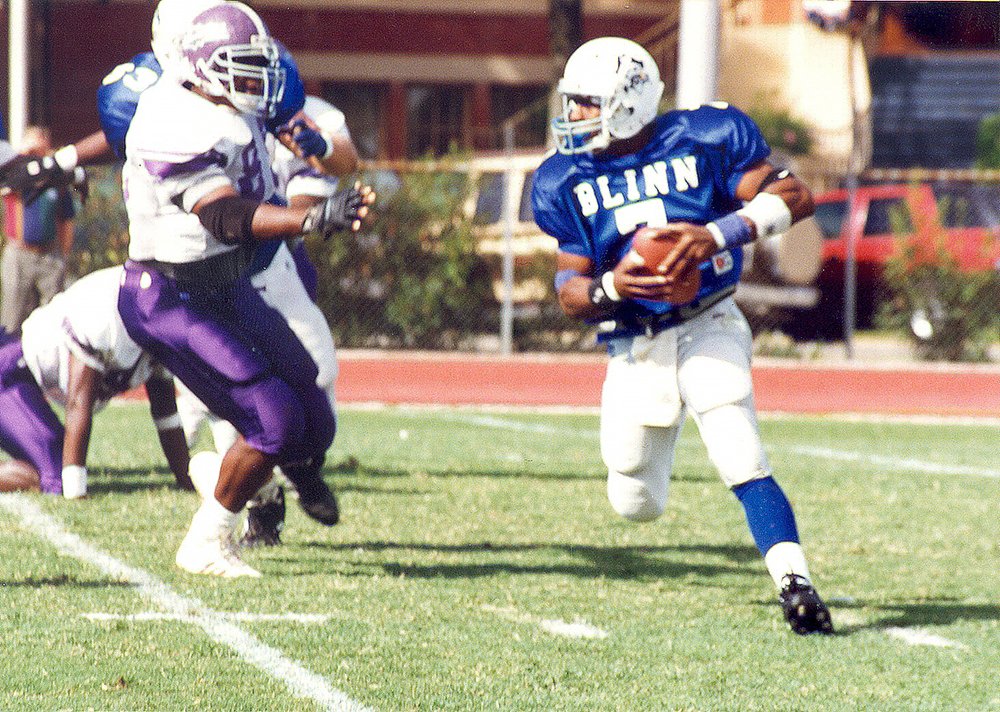 Bishop continued his academic and playing career at Kansas State, where he set 14 conference and 34 school records. Bishop remains the Wildcats’ record holder for single-season passing efficiency (159.8) after completing 164 of 295 passes for 2,844 yards and 23 touchdowns against just four interceptions. He ranks second in Kansas State history with 3,592 yards of total offense that season. Bishop won 88 percent of his games as a starting quarterback, going 22-3 overall and 15-1 in conference play for the best winning percentage in school history.

In 1997, he was named the Big 12 Offensive Newcomer of the Year. In 1998, he earned first-team All-America honors and was a two-time Big 12 selection. Bishop was a runner-up for the Heisman Trophy after leading the Wildcats to a 1998 Big 12 North title and a berth in the conference championship. In addition, he helped the Wildcats attain their first-ever No. 1 national ranking. He won the Davey O’Brien Award presented to the college quarterback who exemplifies Davey O’Brien’s enduring character while exhibiting teamwork, sportsmanship, and leadership in both academics and athletics. 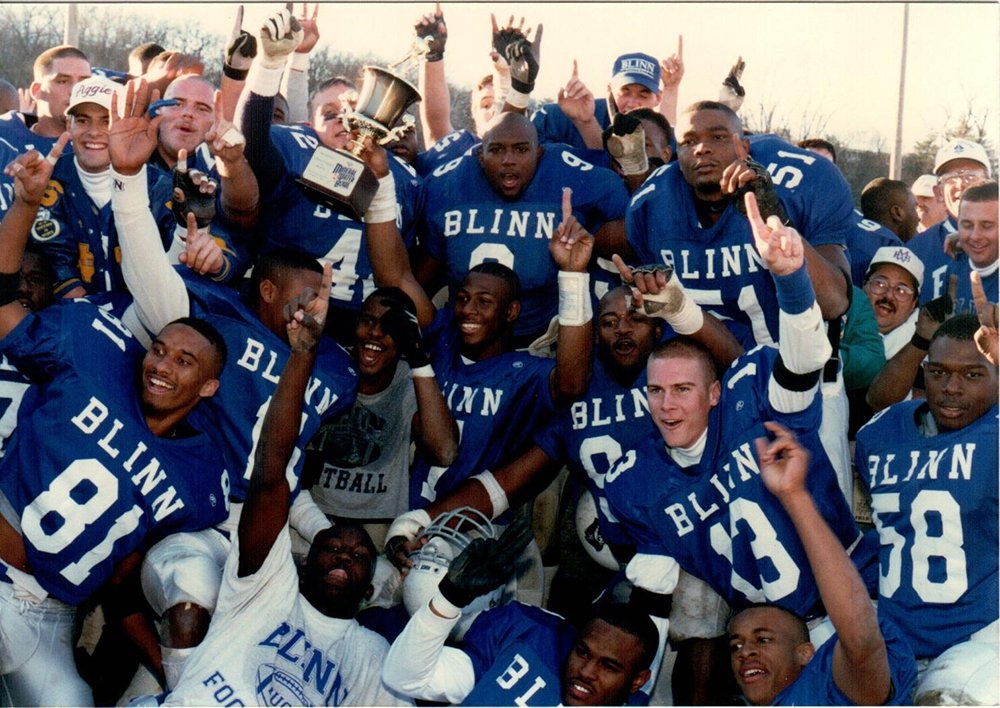 Seventy-eight players and seven coaches from Football Bowl Subdivision schools and 99 players and 33 coaches from the divisional ranks are eligible for selection in the annual voting sponsored by the National Football Foundation. The announcement of the 2021 College Football Hall of Fame Class will be made early next year.