Fair Isaac, the company behind FICO credit scores, announced the rollout of a new scoring method that will dramatically shift credit scores for millions of Americans in either direction. 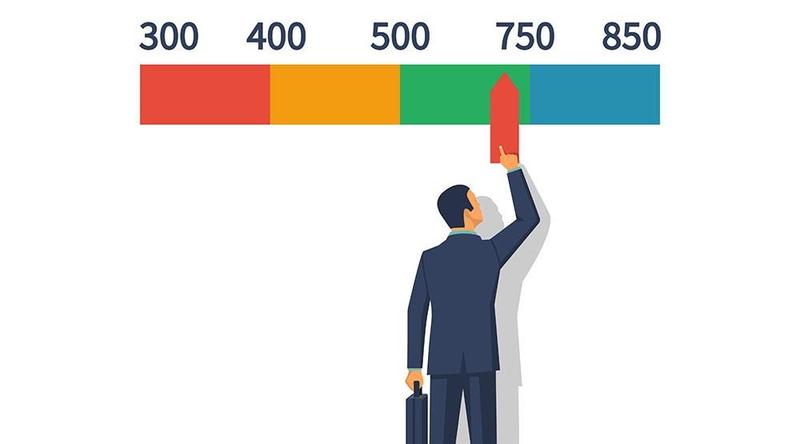 In a nutshell – ‘FICO Score 10 Suite’ is supposedly better at identifying potential deadbeats from those who can pay, and claims to be able to reduce defaults by as much as 10% among new credit cards, and nine percent on new auto loans.

Around 40 million people with already ‘high’ scores (above 680) are likely to see their credit rise, while those with scores at or below 600 could see a dramatic drop.

According to Fair Isaac, around 110 million people will see their scores swing an average of 20 points in either direction.

“Consumers that have been managing their credit well … paying bills on time, keeping their balances in check are likely going to see a gain in score,” said Dave Shellenberger, VP of product management scores.

The changes come as consumers are accumulating record levels of debt that has worried some economists but has shown no sign of slowing amid a strong economy. Consumers are putting more on their credit cards and taking out more personal loans. Personal loan balances over $30,000 have jumped 15 percent in the past five years, Experian recently  found. –Washington Post

That said, according to WalletHub, delinquency rates are in much better shape than they were a decade ago, with 6% of consumers late on a payment in 2019 vs. around 15% in 2009. Meanwhile, the average FICO score went from bottoming out at 686 in October of 2009 to an average of 706 in September of 2019.

As we noted in October, FICO has been talking about recalculating credit scores for some time now. According to the Wall Street Journal, anyone with “at least several hundred dollars” in their bank account and who don’t overdraw are also likely to see their scores rise. Specifically, anybody with an average balance of $400 in their bank accounts without an overdraft history over the last three months would likely get a boost.

And with non-revolving debt such as student and auto loans recently rising by $14.9 billion, identifying potential deadbeats is more important than ever.

This article appeared at ZeroHedge.com at:  https://www.zerohedge.com/political/fico-changes-dramatically-affect-credit-scores-effort-reduce-defaults