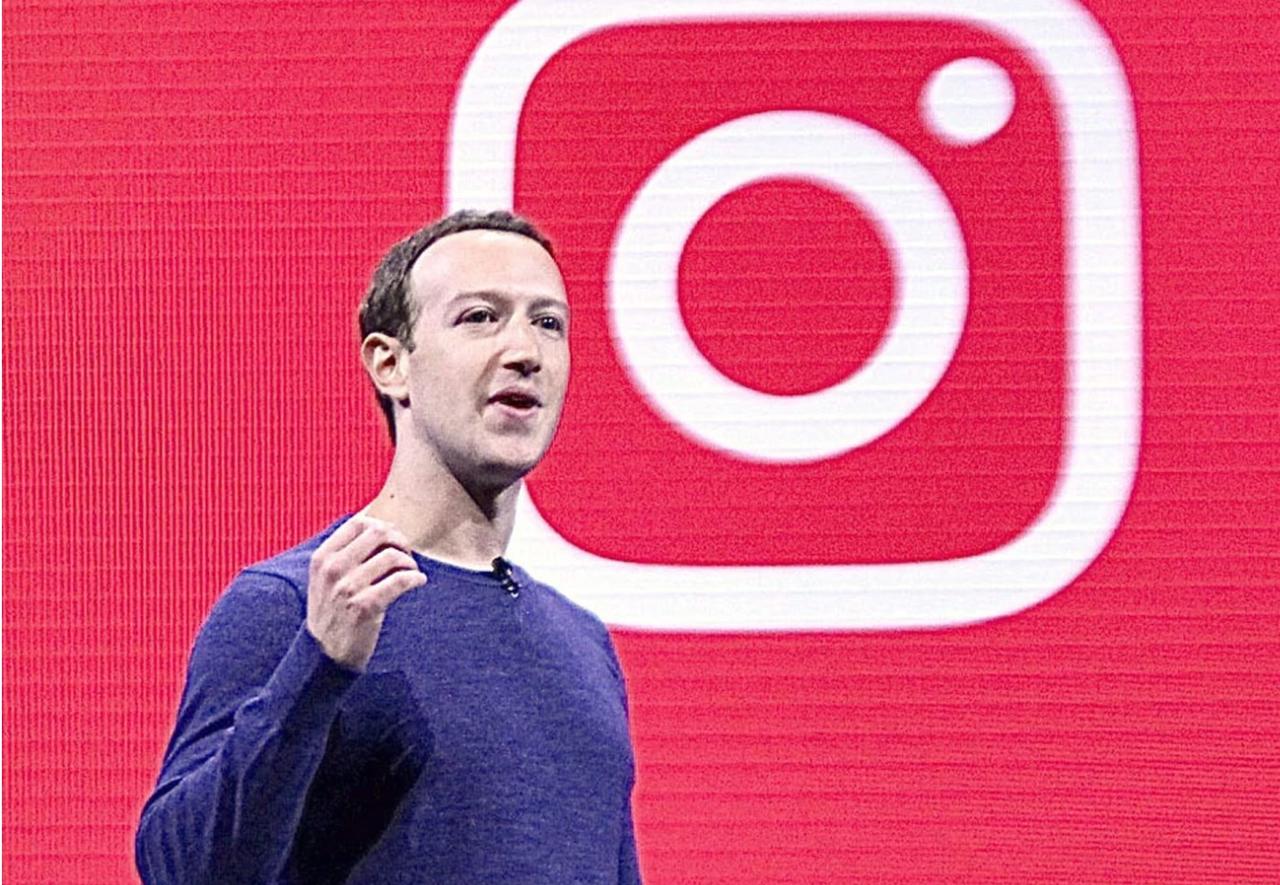 After being asked by a cadre of 40 state attorneys general to abandon the project (on the grounds it would be bad for psychological development and also create a ‘predator’s paradise’), Facebook’s Instagram announced Monday in a blog post that it has finally abandoned its ill-fated “Instagram Kids” service which was supposed to create a parallel version of the service for children under the age of 13.

But somewhere along the line, as the backlash to the harms social media allegedly causes to teenage mental health and self esteem intensified, Facebook scrambled to find a solution that would, first and foremost, protect its bottom line by retaining its access to this massive pool of users. Thus, “Instagram Kids” – targeted at children under the age of 13  – was born.

It was immediately controversial, with the AGs asking Facebook to abandon the project (officially, one must be 13 or older to have a social media account on most services, yet kids can easily lie about their age online, and have been doing so for years) and numerous parental groups also criticizing it.

Facebook meekly fought back, insisting the product wasn’t “toxic”. But the massive leak of internal documents showing Facebook was well aware of the negative impact its products – especially Instagram – were having on teenage mental health (while also exposing young children to abusers and sex traffickers).

Back in April, the New York Post, owned by Facebook antagonist Rupert Murdoch, screamed in a headline that “Instagram for kids” would create a “predator’s paradise.”

In a statement released on its blog, Instagram said it was “pausing” Instagram Kids, but firmly intended to return to it later after working with lawmakers and the public to help them understand why this type of product is necessary. “Children are already online,” the company insisted in its blog post.

One simple, unavoidable, fact, according to Instagram, is that “kids are already online.”

“…kids are getting phones younger and younger, misrepresenting their age, and downloading apps that are meant for those 13 or older.”

Additionally, Instagram said it will continue to build new opt-in security measures for parents to set on their children’s accounts.

The blog post even directly referenced the WSJ leaks, which showed how much Instagram knew about how its service hurts teens self esteem and also makes them vulnerable to sex trafficking.

Facebook was aware of the research at the time it was leaked, but didn’t seem be to doing much about it. And even now, with its promises of more parental controls, the actual language is vague and non-commital: ‘We announced last week that we’re exploring two new ideas: encouraging people to look at other topics if they’re dwelling on content that might contribute to negative social comparison, and a feature tentatively called ‘Take a Break,’ where people could put their account on pause and take a moment to consider whether the time they’re spending is meaningful.’

Whether “Instagram Kids” exists or not, Facebook and Instagram insist teens will be on social media no matter what. Instagram says it would be better if the company cultivated an age-appropriate experience strictly for them. Though it would probably better if they simply weren’t allowed to use the service at all. Is that something Facebook could control, perhaps? Like tightening information requirements for account holders?

This article appeared at ZeroHedge.com at:  https://www.zerohedge.com/technology/facebook-scraps-instagram-kids-backlash-intensifies