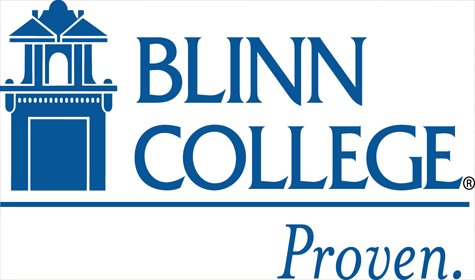 As a graduate student at the University of Utah, Dr. Bruce Gooch didn’t get a lot of encouragement when he expressed interest in the then-new video gaming industry.

In the late-1990s, Gooch sat in on a lecture by University of North Texas computer science and engineering professor Ian Barberry as Barberry discussed a mathematics class in which he asked his students build a game as a final project. Barberry’s enthusiasm about the efforts his students put into that simple video game intrigued Gooch.

“He said it was amazing, the amount of work those students put into the project and how involved they were in the whole process,” Gooch said. “I talked to my advisor about it, and he said, ‘Bruce, don’t do it. You’ll be flushing your career down the drain. This is computer science. These people are serious scientists. If you say you’re doing this to play games, they’ll kick you out of the room.’”

Fast forward to 2021. Video game development is a $75 billion-per-year global industry, and the Blinn College District is launching a new Simulation and Game Programming degree for the Brenham Campus and RELLIS Campus and Gooch has been named coordinator of the new program.

Gooch has published over 50 research papers on computer graphics and is co-author of the first book on non-photorealistic rendering. A veteran instructor who has taught at Texas A&M University, Northwestern University, and the University of Victoria in Vancouver, British Columbia, Gooch and his students have started more than 20 companies, including four that have generated millions of dollars in sales. Many of his students now pursue their careers at top companies and national labs.

“It’s exciting, like that first minute on a rollercoaster,” he said. “At the end of two years at Blinn, I want them to be able to say ‘Look, I built this. Here’s my game. Here’s what I did.’”

Gooch said the curriculum will also emphasize quality assurance and product testing, which he called “the big things in the industry right now.”

“Quality assurance and testing are hard. A lot of companies outsource, and that is something I can teach you to do in a two-year program.” he said. “That’s what you want – your students to be able to go out in the workplace and be successful. We can give them the skills to excel in a growing industry.”

The program is pending approval by the Southern Association of Colleges and Schools Commission on Colleges. For more information, visit www.blinn.edu/simulation-game-programming.