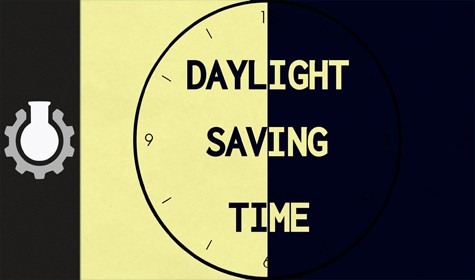 Daylight Saving Time in the United States begins at at 2:00 AM on Sunday, March 8, 2015.  But, if you are like so many people out there, you might be wondering why we even have to do this?

Well, first it’s important to know that not everyone in the US does take part.  In the United States Arizona, Hawaii, American Samoa, Guam, Puerto Rico, and the Virgin Islands don’t take part in daylight savings time.

But, aside from those areas, the history of daylight saving is tied to energy conservation. Switching to DST in the summer means more sunlight at night, which in turn means homes don’t have to turn on lights as early.

According to the U.S. Government , that leads to energy and fuel savings.

Over the course of the last 100 years, the United States (including Arizona) has gone on Daylight Saving time in both World War 1 and World War 2, but then gone off after the wars were over.

In 1973, a more permanent federal law was enacted to help with the oil shortages of that time. But Arizona asked for – and was eventually granted an exemption.

So, does it still make sense for us to take part in this ritual?  For a great explanation of the difficulties that arise from Daylight Savings Time, C.G.P. Grey has a great video for you to watch: