Must We Pick a Side?

“At all times sincere friends of freedom have been rare,” says Lord Acton, “and its triumphs have been due to minorities.” It is not easy in a hugely partisan political environment, but by maintaining your objectivity and principles in these times, you will be in the minority. But you will be a friend of freedom, and you could make all the difference.

How the Founders Dealt with Fake News

The media response frames the fake news issue as nearly the single greatest threat to democracy in our time. But despite the worries that surround an uptick in fraudulent news, the phenomenon is nothing new, nor does it particularly portend dark times in America’s future. The truth is that while the American media landscape has been in a constant state of change over two centuries, the spread of hyper-partisan, scurrilous, and even phony news stories has been more common than uncommon throughout the history of the republic.

You Can’t Have It Both Ways, Constitutional Limits and Unlimited Federal Power

The Unites States are either a union of sovereign political societies with a federal government exercising specific limited powers, or it is a national system with power all flowing from Washington D.C. You can’t have it both ways.

Why are liberals and conservatives seem like polar opposites? Psychologist Jonathan Haidt says many people today live in a ‘moral matrix’.

It seems we can’t go a week without hearing a new story about someone being punished, with fines or even jail time, for activities that would be encouraged in a free society. Here are some of the more egregious examples of this trend for your reading pleasure (or displeasure).

Judicial Supremacy: How Did this Far-Fetched Claim Originate?

The supremacy of Supreme Court opinions in questions of constitutionality has evolved into an indisputable doctrine in the United States. Virtually nobody, particularly in the legal community, question the idea that the Court serves as the final decision maker when it comes to the Constitution. This view is nonsense.

Keep the Federal Courts Out of the Electoral College

“Unfortunately, in the wake of the 2016 election, opponents of the election’s outcome have been petitioning the Supreme Court to step in and take even more power away from the states in deciding how presidents are selected through the Electoral College. “

These People Have a Dangerous Approach to the Constitution 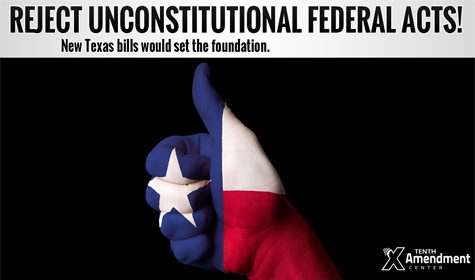 During the 2017 session, the Texas legislature will consider bills creating a mechanism to review federal laws and end state cooperation with enforcement of those that violate the Texas Bill of Rights. This process would set the stage to effectively block some federal laws in the Lone Star State.

Sticking to Our Guns And The Constitution 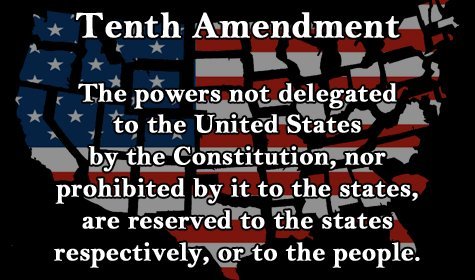 Conservatives bemoaned ever-expanding executive powers and railed against unconstitutional overreach for eight years. Now that their guy is in office, will they fight his unconstitutional actions?

You’re Afraid of Power, Not Trump

Everyone loves the advancement of their own personal agenda, as long as the not so nice parts are pointed elsewhere. We are far too quick to trade our freedoms and liberties on the promise that our compassionate leaders will crush our evil opposition. But every power used to control our political and social enemies can also be used to control us.

How Alexander Hamilton Warned Us About Hillary [AUDIO] 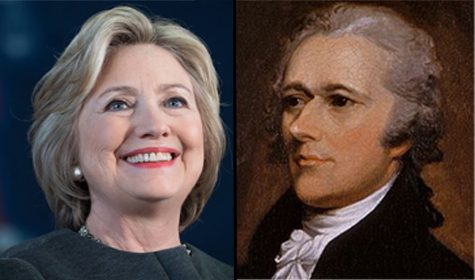 Crabs and Communists: How Envy Politics Drags Us All Down

In the United States, we are beginning to condemn individuality, businesses, and the profit motive and to promote a culture of being taken care off. We seem to forget that when someone is taking care of us, it means someone is deciding for us.

The rules of the free market are really very simple but, their implementation and adherence by American society could solve many of the problems we’re facing as a nation. 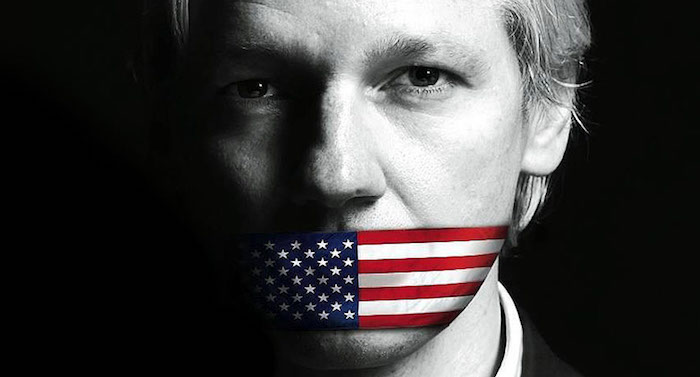 The saga of Julian Assange seems to be drawing to a climax – one that will decide the fate of this historic whistleblower who, for years, has been a giant thorn in the side of governments everywhere. Share This ArticleFacebookTwitterPinterestLinkedinemail 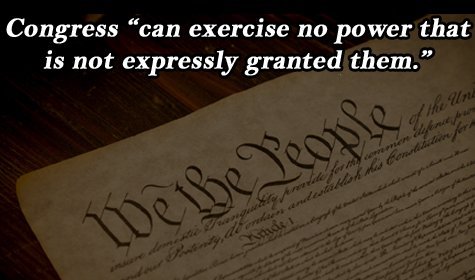 “In like manner, these conditions will be binding on Congress. They can exercise no power that is not expressly granted them.”
This makes up some of the foundational principles of nullification…. What does the power to establish “Post Offices and post Roads” teach us about reading the Constitution? Quite a bit. Getting it wrong can lead to some serious problems. 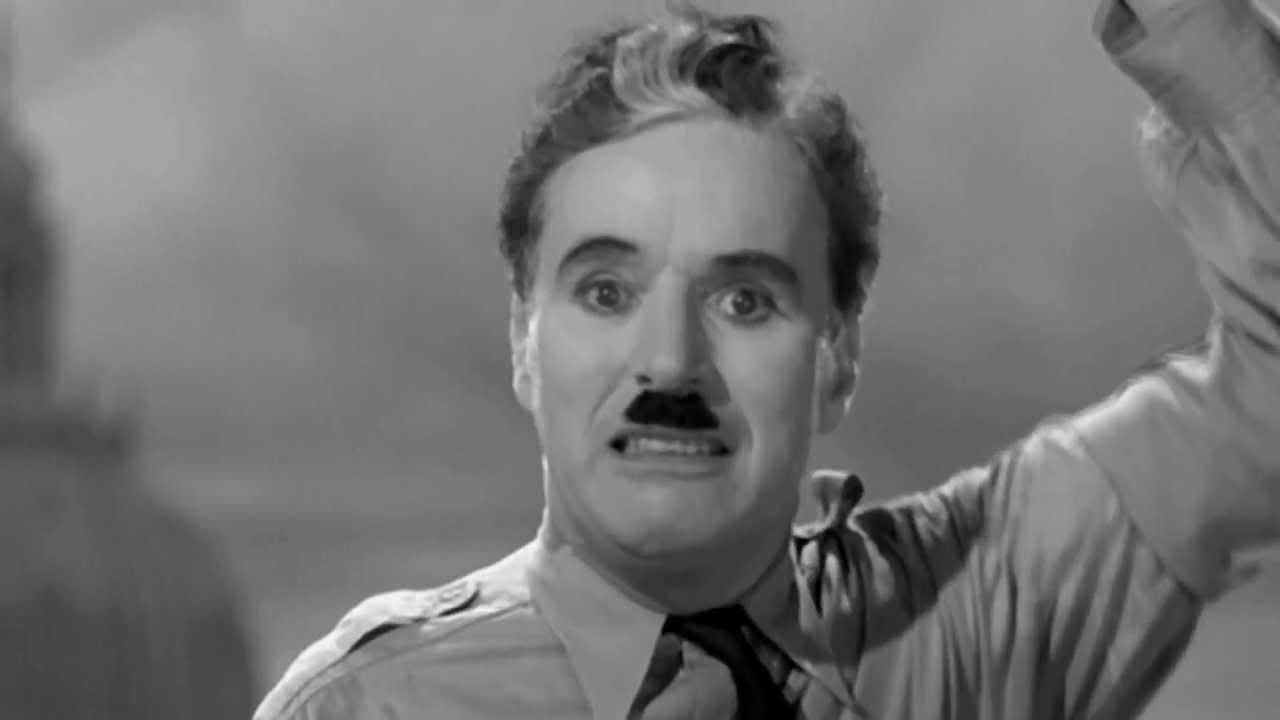 When people in power convince a population that every problem requires a political solution, that population is primed for authoritarianism. In other words, the population has adopted “The Dictatorship Mindset.” While political engagement is crucial to a functioning civil society, the politicization of every facet of life will eventually crush that society.

The Evolution of Sovereignty in American Political Thought