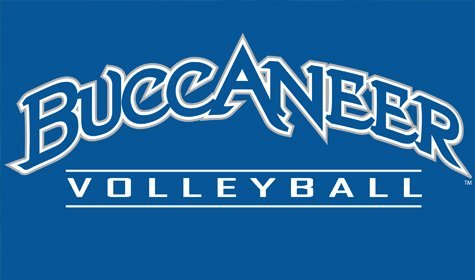 BRENHAM, Texas – Blinn College volleyball lost control of its momentum in the first set and could never regain it as San Jacinto College-Central tallied a 3-0 sweep of the Buccaneers Tuesday night at Brenham High School.

“I think that we just had a really bad night in just about every phase of the game,” said Kalie Mader, Blinn head coach. “Any time that you face adversity like this then you learn a lot about ourselves as a team.”

The first set started out pretty equal as Blinn held a slim 15-14 lead. Later in the set, Blinn and San Jacinto were tied at 20-20 but it was San Jacinto claiming the final five points to take the first 25-20.

The momentum that Blinn started with was not found in the second set as San Jacinto grabbed a 14-11 lead midway through the set and won the second 25-16 to take a 2-0 lead in sets. The third set was one that the Buccaneers would like to soon forget as San Jacinto claimed the set 25-6 to complete the sweep.

Blinn will continue on in Region XIV when it travels to face Lee College on Thursday, Sept. 22 at 6 p.m.