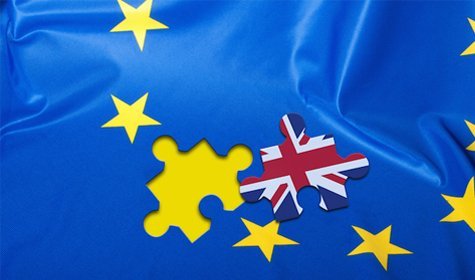 The BREXIT (a portmanteau of “British exit from the European Union”) Vote happened on June 23, 2016 where 52 percent of those who voted in the referendum supported withdrawal of Great Britain from the European Union.  Yet, here we are, two years later and we’re still hearing about it.  So, what’s going on?  Is Britain part of the EU or are they completely autonomous again?  Why is this transition period happening or even needed after the UK leaves the European Union in March 2019? Reality Check’s Chris Morris tackles the terminology.  (If you would like further details, you can read HERE).