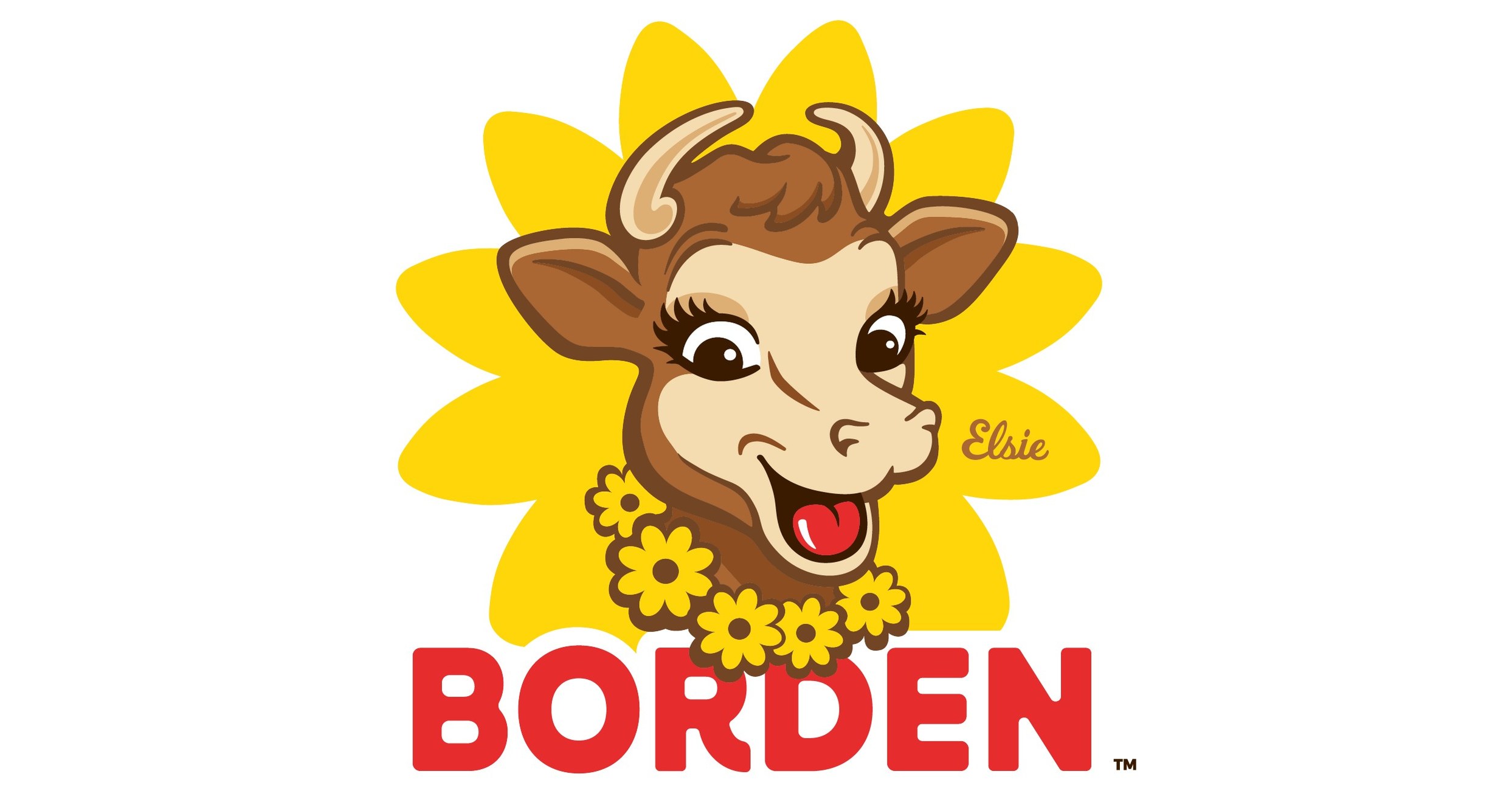 Borden was founded in 1857, one of America’s oldest and largest dairy producers is the second major dairy company to fold in months.

Court filings said the company would use Chapter 11 bankruptcy to “pursue a financial restructuring designed to reduce its current debt load, maximize value and position the company for long-term success.” 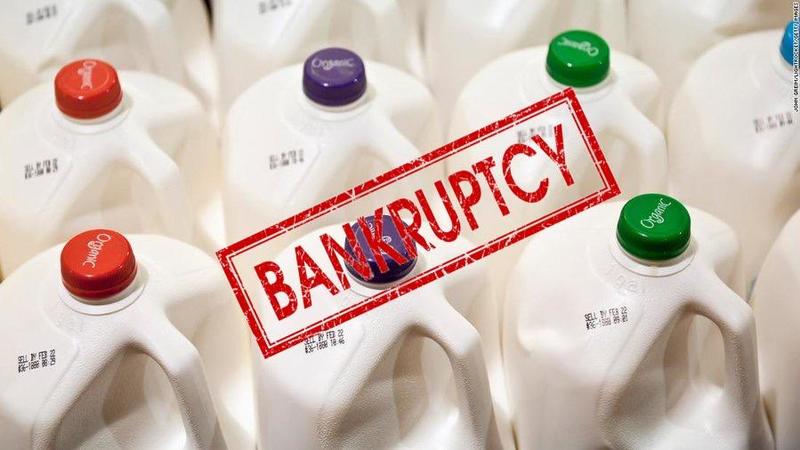 Filings showed Borden had assets and liabilities of around $100 million to $500 million. The company plans to conduct routine operations through the restructuring period.

The filing noted that its debt load and pension obligations were a significant factor that made operations unsustainable.

The company has approximately 3,330 employees, with 22% of them covered by a collective bargaining agreement. The filing doesn’t say if layoffs or a complete liquidation is imminent

Besides too much debt, the company blamed shifting consumer trends, one where American refrigerators are being stockpiled with almond, soy, rice and nut milk, instead of traditional dairy products.

“While milk remains a household item in the United States, people are simply drinking less of it,” CFO Jason Monaco said in court papers.

“In parallel, since the turn of the century, the number of U.S. dairy farms has rapidly declined.”

The filing also outlined an abundance of milk supply despite spot prices rising 27% in 2019, even as retail prices and margins are plunging. The mechanics behind the demise of Borden is also how Dean Foods failed.

At the moment, Borden needs a cash infusion of $26.6 million to operate through bankruptcy – if it cannot obtain a source of liquidity – then the company might collapse under its weight of debt.

This article appeared at ZeroHedge.com at:  https://www.zerohedge.com/markets/soy-boys-unions-sink-americas-biggest-milk-producer