Blinn College’s new esports coach brings a wealth of video gaming experience and a desire to build a program that will compete at the highest level.

North Carolina native Aaron Kapiko will officially oversee Blinn’s Esports Program beginning July 1. In March, Blinn’s Board of Trustees authorized the launch of new esports teams on the Bryan and Brenham campuses, and competition will begin this Fall. 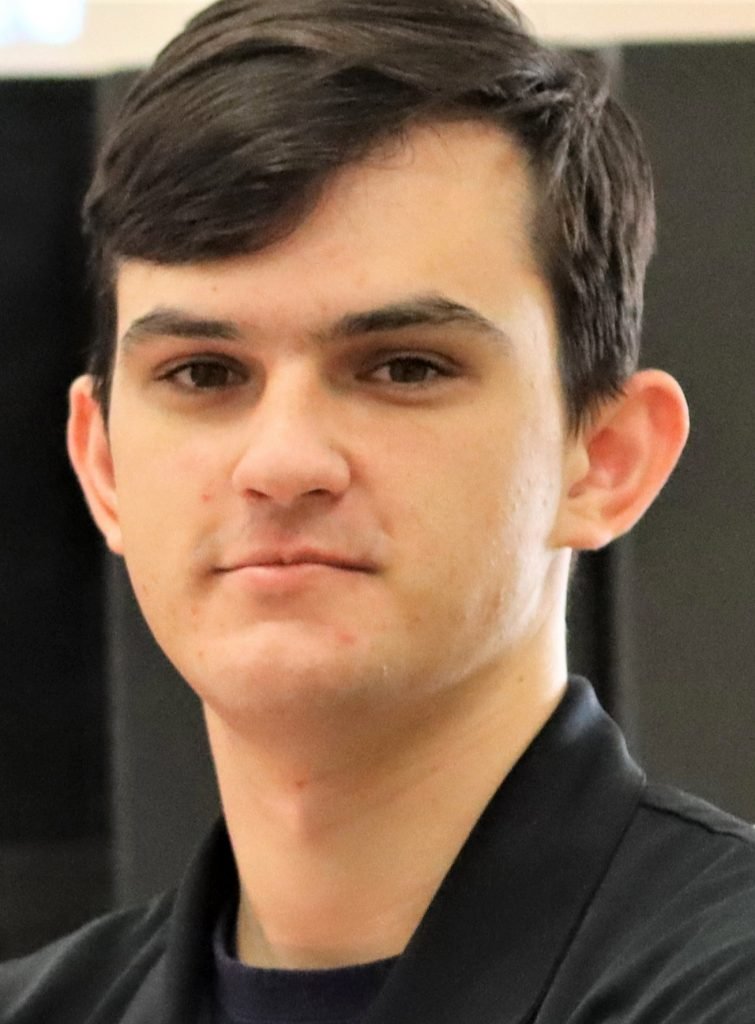 Max Hibbs, Dean of Engineering, Computer Technology, and Innovation, said Kapiko stood out from a large number of applicants from around the country due to his esports experience.

“He was a collegiate player and recently retired as a professional player, where he was rated in the top 25 in the world for his game (Hearthstone),” Hibbs said. “He also served as the social media and brand manager for two large esports organizations.

“He has five years of coaching experience, including at the collegiate level. He also has strong recruiting experience and has evaluated hundreds of recruits’ skills to determine their level of play.”

Kapiko earned his coaching certification from the National Association of Esports Coaches and Directors.

Kapiko received a Bachelor of Science Degree in Science, Technology, and Society from North Carolina State University. His career included two years as a wrestling coach at a high school in Raleigh, N.C.

Kapiko, who began competing in video games at age 14, said he is eager to launch Blinn’s new esports teams.

“I’m looking forward to building a program from scratch and working with students to help them be successful in all areas, including academically,” he said. “I believe I bring many strengths to the program, having played professionally. I’ve been around pros from many different titles and I have seen what it’s like in scrimmages and behind the scenes.”

Kapiko said his experience as a high school wrestling coach taught him how to lead a program.

“One of the best things about esports is that schools of all sizes can be competitive, and two-year schools like Blinn can still beat Division I programs,” he said. “That is certainly a goal of mine, to be competitive at the highest level.”

Kapiko said the time he spent as a professional gamer “was one of the best experiences I could ask for.”

“I got to travel the world to play and enjoyed all of it. It was certainly a grind at times and a lot of hard work, but I got to have experiences and do things I never would have if not for getting to play Hearthstone at that level,” he said. “It was always a great experience, and I got to play against world championship contenders. I wouldn’t trade that for the world.”

Two coed teams are being formed on the Brenham and Bryan campuses. The teams will compete in the National Junior College Athletic Association (NJCAA) and the National Association of Collegiate Esports (NACE) against two-year colleges and four-year universities. The teams will be open to all full-time Blinn students and will focus on the Rocket League, Overwatch, Fortnite, and League of Legends video games.

Blinn is one of the few community colleges in the region offering varsity-level esports scholarships. The College also is recruiting students to provide support for the new program, including production, streaming, casting, content creation, and social media.

More information is available at www.blinn.edu/esports.