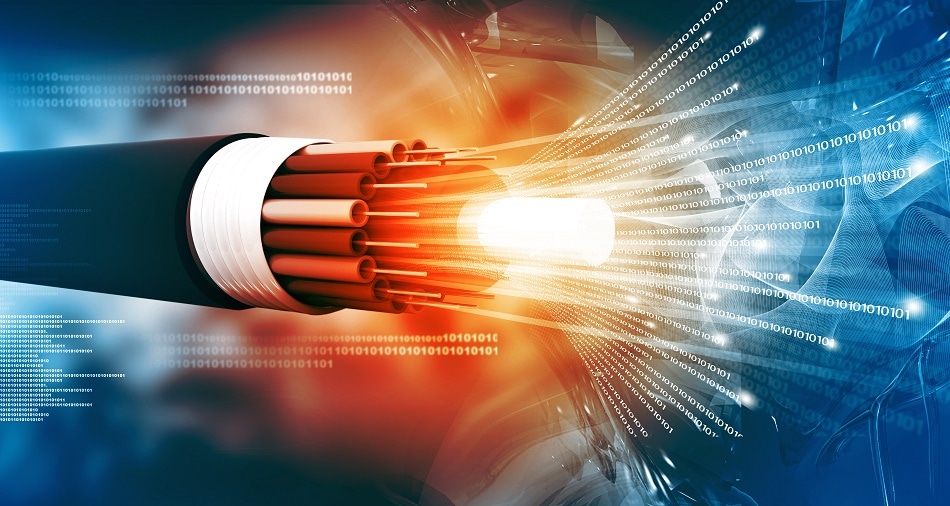 Zochnet is 70% complete with Bellville’s Fiber Optic infrastructure upgrade according to Bellville EDC Director Larry Kuciemba.  At Wednesday’s Bellville EDC meeting, during the director’s report, Kuciemba gave the progress update from his conversation(s) he had with Zochnet’s President and CEO, Robert Zoch III. According to the update the project has progressed according to schedule and should be 95% completed by years end.

This infrastructure upgrade puts Bellville far ahead of similarly sized municipalities in Texas with many at least 12 months behind of similar upgrades and others still begging for providers to begin in their area.  Zoch stated that they have to have the majority of the project finished if not totally finished by years end to begin fulfilling obligations that the company has in other counties by the first of the year.  For full details you can refer to the video of the meeting below.  The fiber optic report is from the 24:27 to the 26:36 points of the video below.