After much flip-flopping, a $569 million Midland ISD school bond election failed Friday by 26 votes now that county workers have taken into account ballots found in a missing box located weeks after Election Day.

The local election had drawn the attention of the Texas secretary of state’s office and some lawmakers due to the numerous twists and turns. On election night, Midland voters watching the polls initially believed the bond passed by 18 votes because of the results posted on Midland County’s election website. But a week after the posting, officials clarified to reporters that the election night tally didn’t include mail-in votes. Once those numbers were taken into account, officials believed the bond failed by 25 votes, according to Deborah Land, elections administrator for the Midland County Elections Office. 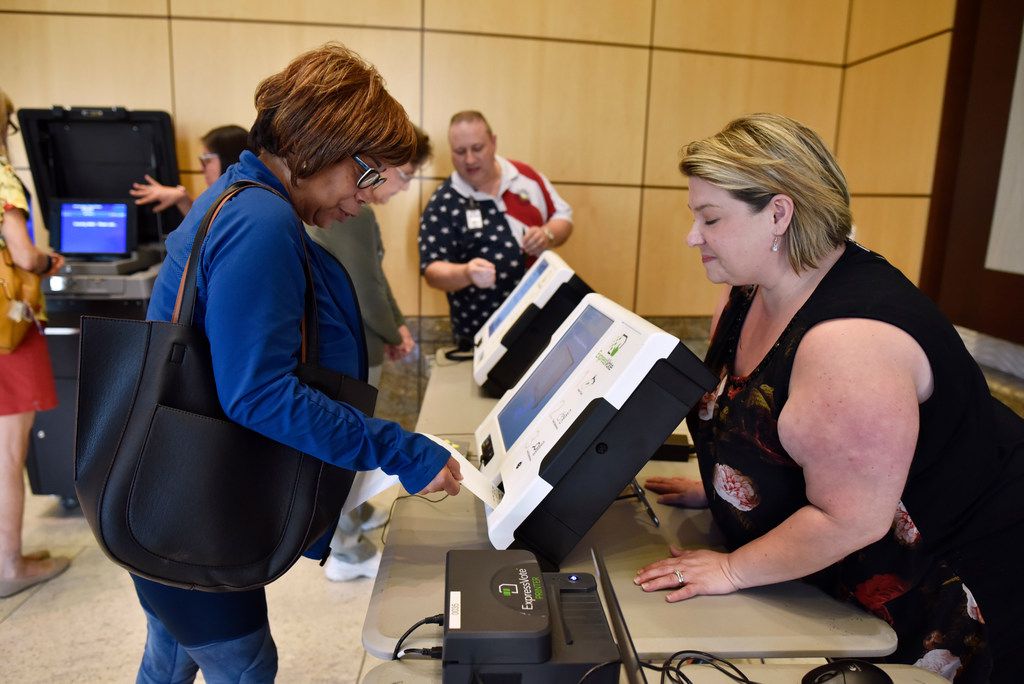 We Choose Our Future, a specific-purpose political action committee in favor of the bond, quickly called for a recount. That recount, which wrapped up before the county found the missing box, flipped the results back again. With county officials believing that the bond had passed by 11 votes, the result of the manual recount was canvassed — or made official — Nov. 15, when it was signed by County Judge Terry Johnson.

It turns out the confusion still wasn’t over.

County officials found the missing box in early December. Taking into account those 836 votes, plus one stray ticket found separately from the box that had also been misplaced, the results flipped again. The new version of final results, which Land said should finally lay the issue to rest, was 11,800 votes in favor of the bond and 11,826 against. The result means that Midland ISD will not receive the authority to build two new high schools.

For those scoring at home, the bond passed, then failed, then passed and then failed again. Political groups on both sides of the bond vote will now ask the Midland County judge to cement the most recent results so all sides can “go forward,” Land said.

“Though this is not the result that supporters of the 2019 school bond worked for, it was what we expected and were prepared for,” We Choose Our Future, the group in favor of the bond, wrote in a statement on Facebook. “Today’s exercise was an opportunity to build trust in the process for future elections and bring closure to this election so that the work on another bond plan can begin.”

This article was written by STACY FERNÁNDEZ of The Texas Tribune.  The Texas Tribune is a nonpartisan, nonprofit media organization that informs Texans — and engages with them – about public policy, politics, government and statewide issues.  This article originally appeared at:  https://www.texastribune.org/2020/01/17/lost-midland-ballot-box-flips-569-million-school-bond-election/