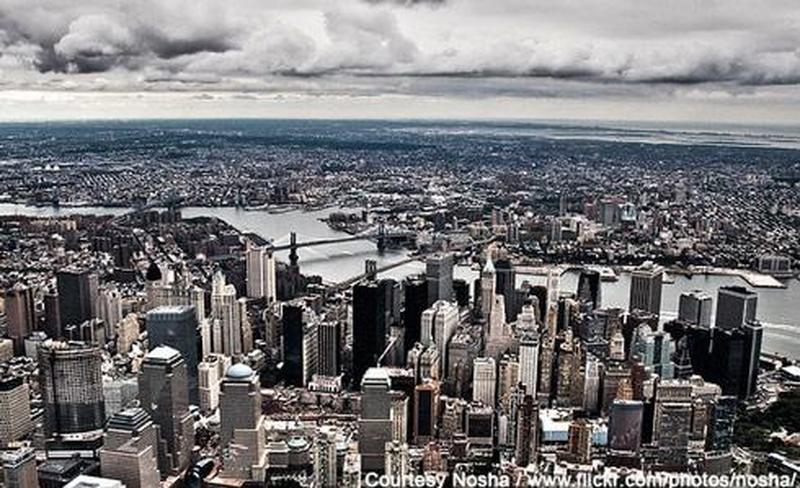 The debt crisis in the United States of America has reached apocalyptic proportions.  A new and horrifying report out details the reason why 63 of America’s largest cities are completely broke: debt and overspending.

According to a recent analysis of the 75 most populous cities in the United States, 63 of them can’t pay their bills and the total amount of unfunded debt among them is nearly $330 billion. Most of the debt is due to unfunded retiree benefits such as pension and health care costs.  That means those depending on that money, likely won’t see a dime of it.

“Many state and local governments are not in good shape, despite the economic and financial market recovery since 2009,” Bill Bergman, director of research at TIA, told Watchdog.org.

The top five cities in the worst financial shape are New York City, Chicago, Philadelphia, Honolulu, and San Francisco. These cities, in addition to Dallas, Oakland, and Portland, all received “F” grades. In New York City, for example, only $4.7 billion has been set aside to fund $100.6 billion of promised retiree health care benefits. In Philadelphia, every taxpayer would have to pay $27,900 to cover the city’s debt. In San Francisco, it would cost $22,600 per taxpayer.

By the end of Fiscal Year 2017, 63 cities did not have enough money to pay all of their bills, the report states, meaning debts outweigh revenue. In order to appear to balance budgets, TIA notes, elected officials “have not included the true costs of the government in their budget calculations and have pushed costs onto future taxpayers.”

To say that more simply: your children have been sold into debt slavery and owned by the governments; both local and federal. The government is officially punishing the unborn for their inability to handle money.

What a time to be alive…

One major problem area TIA identifies is that city leaders are lying. (What a shock! A lying politician…) These political masters have acquired massive debts despite the balanced budget requirements imposed on them by scamming the public and enslaving them.

“Unfortunately, some elected officials have used portions of the money that is owed to pension funds to keep taxes low and pay for politically popular programs,” TIA states.

It’s only a matter of time until this system built on debt and theft comes crashing to the ground. 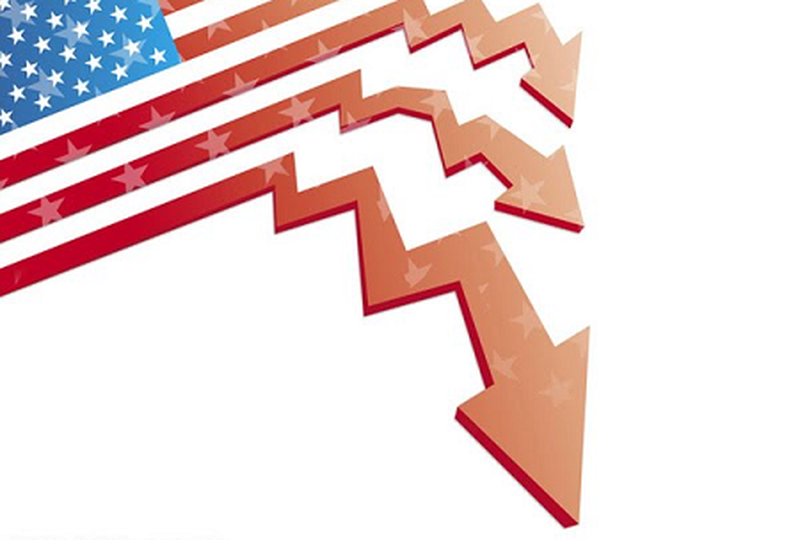 How prepared are you?

This article appeared at ZeroHedge.com at:  https://www.zerohedge.com/news/2019-01-31/americas-apocalyptic-debt-crisis-63-americas-largest-75-cities-are-completely-broke