Virginia 2A Rally Remains Peaceful, Participants Even Pick Up Their Trash

Though some in the media were calling the Second Amendment Rally in Virginia a “White Nationalist Rally” Facebook pictures were telling a different story.  They were also showing that the right to keep and bear arms is something that transcends ethnicity and race.

The rally remained peaceful even though it was reported that 22,000 were in attendance and many of them were armed.

Some in the news attempted to portray those that support the second amendment sanctuary movement in a negative light but, those in attendance at today’s rally showed what type of people care about their rights.  Those in attendance even went so far as to clean up after themselves as the rally concluded.

As a conclusion, everything is over, everyone is gone… but what is amazing is that afterwards, protesters were seen…

Among those in attendance were law enforcement that also were against the newly proposed gun legislation. 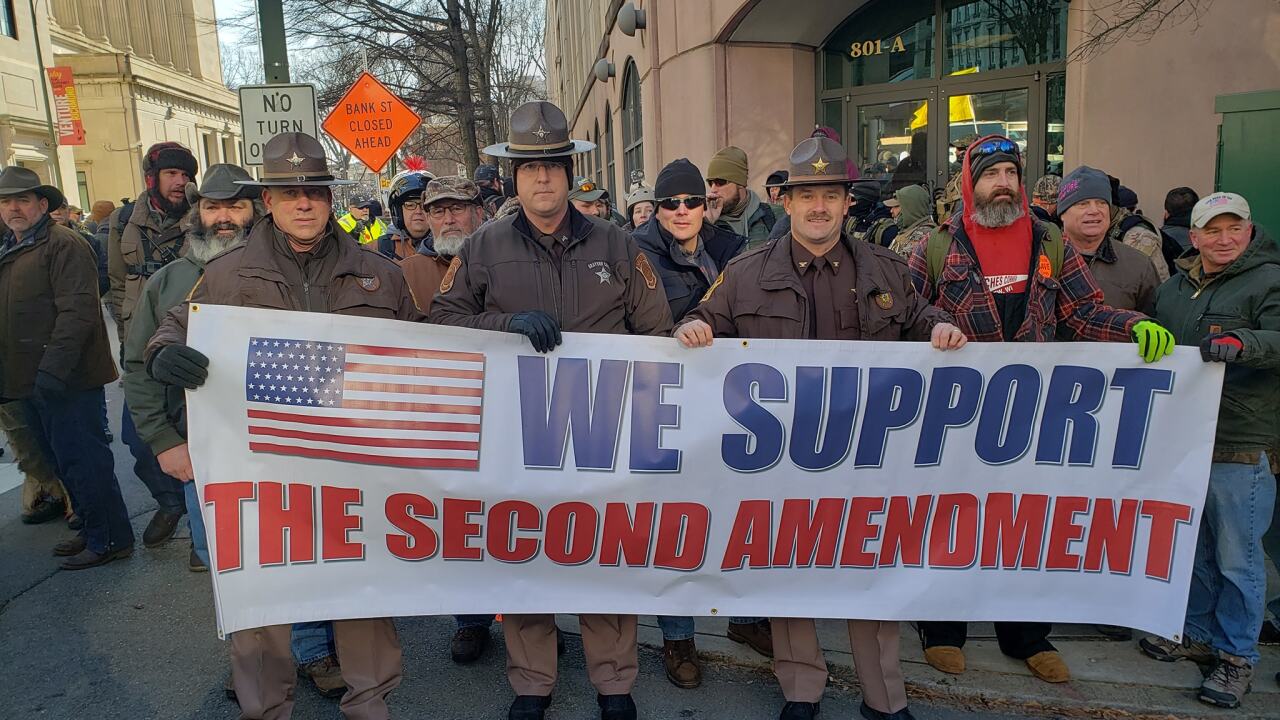