While streaming content has displaced all forms of physical media as the preferred medium for sonic consumption, nostalgia-driven audiophiles have driven Vinyl sales through the roof – at least compared to CDs. 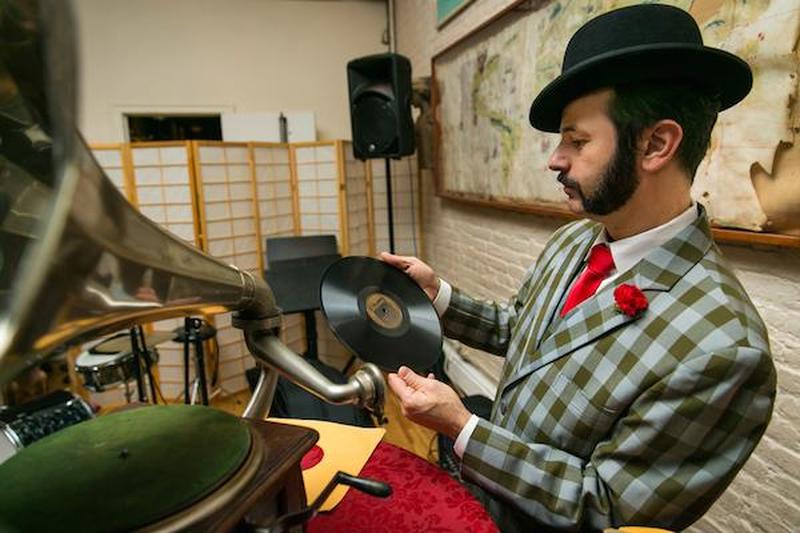 According to the RIAA’s 2019 mid-year revenue report published by Rolling Stone, LPs are on pace to outsell CDs this year, making them the most profitable form of non-streaming music for the first time since 1986.

That said, vinyl accounted for just four percent of total music revenues in the first half of 2019, while paid subscriptions to streaming services accounted for 62% of industry revenues according to the report.

“We welcome [the growth in vinyl],” said Warner Records co-chairman and CEO, Tom Corson. “It’s a sexy, cool product. It represents an investment in music that’s an emotional one. [But] it is a small percentage of our business. It’s not going to make or break our year. We devote the right amount of resources to it, but it’s not something where we have a department for it.”

Rolling Stone notes that the resurgence in vinyl has been a boon for rock groups in particular. “The Beatles sold over 300,000 records in 2018, while Pink Floyd, David Bowie, Fleetwood Mac, Led Zeppelin, Jimi Hendrix, and Queen all sold over 100,000.”