The US has once again surpassed Saudi Arabia and Russia to reclaim the No. 1 spot as the world’s largest oil exporter, according to data from the International Energy Agency.

Record shale production helped the US ship nearly 9 million barrels of crude and other oil products a day in June, surpassing Saudi Arabia, Bloomberg reports. And as more companies build the infrastructure necessary to transport oil from fields in Texas and New Mexico to the coast, the amount of oil exported by the US is expected to climb. 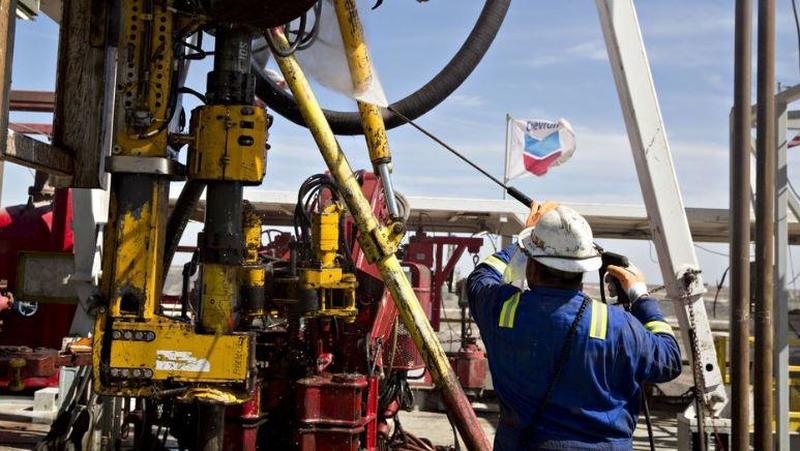 The increase in US crude exports in June was helped by a surge in crude-oil shipments to more than 3 million barrels a day, according to the IEA report. Meanwhile, Saudi Arabia was cutting exports in line with the OPEC+ agreement on production cuts, while Russia’s output was hampered by the Druzhba pipeline crisis.

As OPEC members adhere to an agreement to cut production for the third year, swelling US output is hampering the cartel’s effort to drain stockpiles and ‘rebalance’ the global energy market in a way that drives up prices. 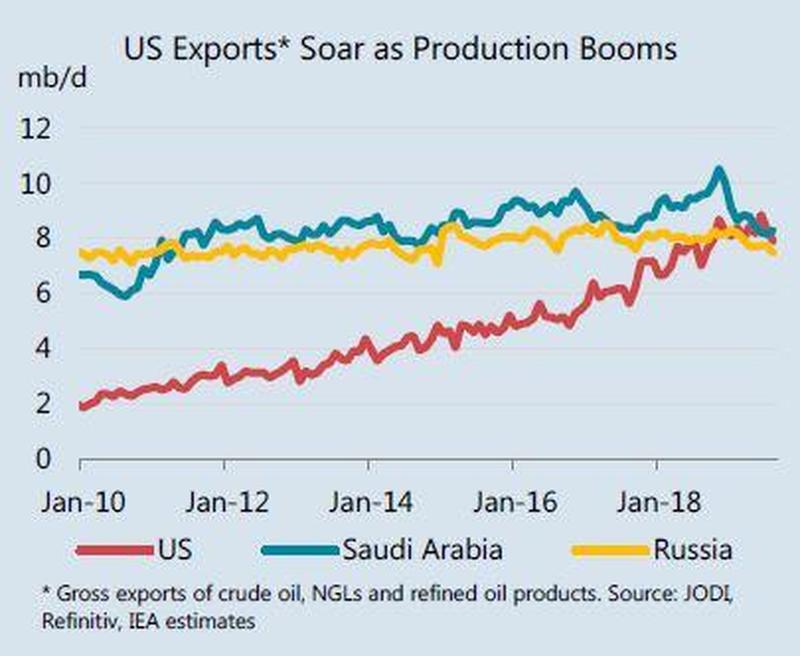 Rising American output, combined with concerns about global demand fueled by the ongoing US-China trade war have prompted a nearly 20% drop in Brent crude prices – the global benchmark – from the April high.

Still, in the coming months, the US could easily wind up back in the No. 1 spot as American crude exports are expected to climb by one-third from June levels to as much as 4 million barrels a day as new infrastructure is being built to handle more oil flows.

This article appeared at ZeroHedge.com at:  https://www.zerohedge.com/energy/us-surpasses-saudi-arabia-russia-become-worlds-top-oil-exporter