The Trump administration’s new $4.7 billion price tag suggested to South Korea two weeks ago to cover its share of the costs of housing American troops, which have been stationed on the peninsula as a deterrent against the north via US Indo-Pacific Command forces since 1957, has angered Seoul to the point that negotiations were abruptly cut off Tuesday.

Though South Korea had successfully negotiated cost sharing agreements for decades, the current timing to the crisis couldn’t be worse, given stalled US-DPRK talks and threats of new missile tests, not to mention the looming US presidential elections next year. CNN reports of the crisis:

The sudden end to the talks, which were in their third round, comes amid renewed tensions between the allies after President Donald Trump hiked the price tag for US forces roughly 400% for 2020, a move that frustrated Pentagon officials and deeply concerned Republican and Democratic lawmakers. 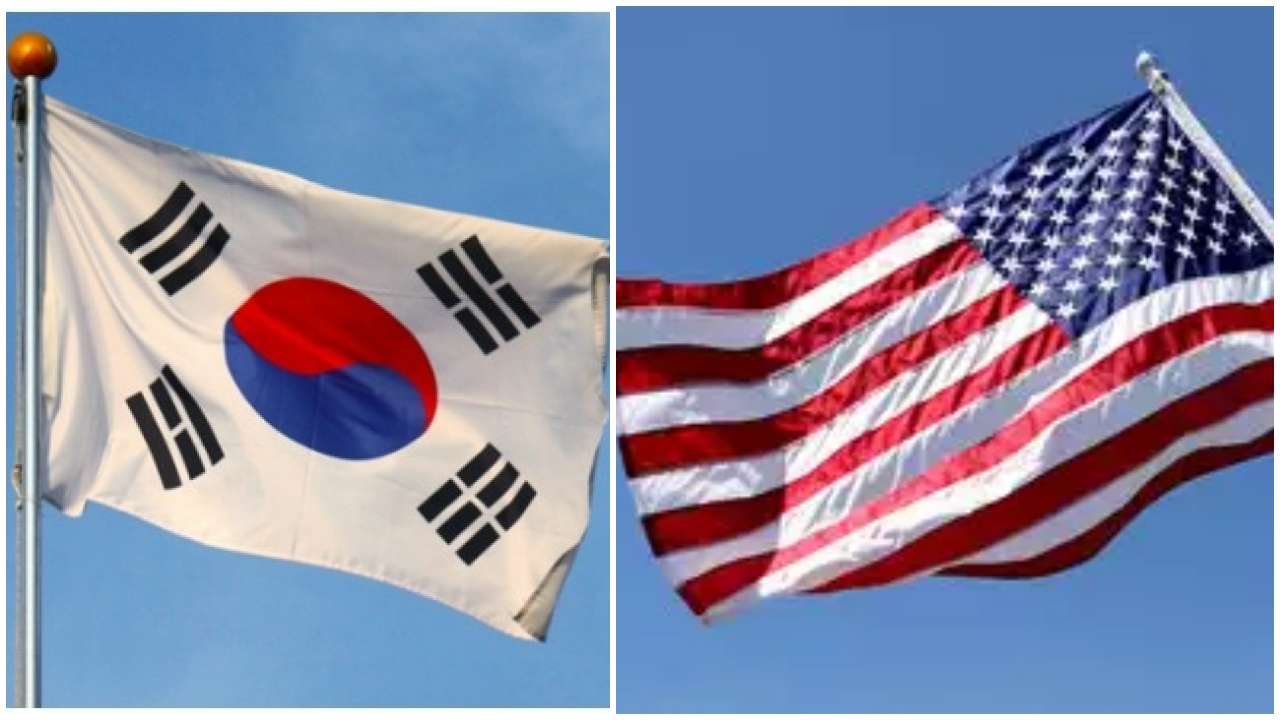 Prior to the massive nearly $5BN price hike, South Korea already agreed to pay $920 million annually to maintain the roughly 29,000 US troops in the country.

Negotiations on Monday reportedly began with both sides optimistic, but Seoul said the US side walked out after the South Koreans balked at the Americans’ new whopping sum, and even a “new category” added to the obligations.

South Korea’s chief negotiator Jeong Eun-bo had described of the quickly failed meeting: “We couldn’t conduct the talk as plans as the US team left the venue.”

He said further, “We maintain our current stance that the cost division (between the US and South Korea) needs to be decided based on the Special Measures Agreement frame in which we have agreed for the past 28 years.” 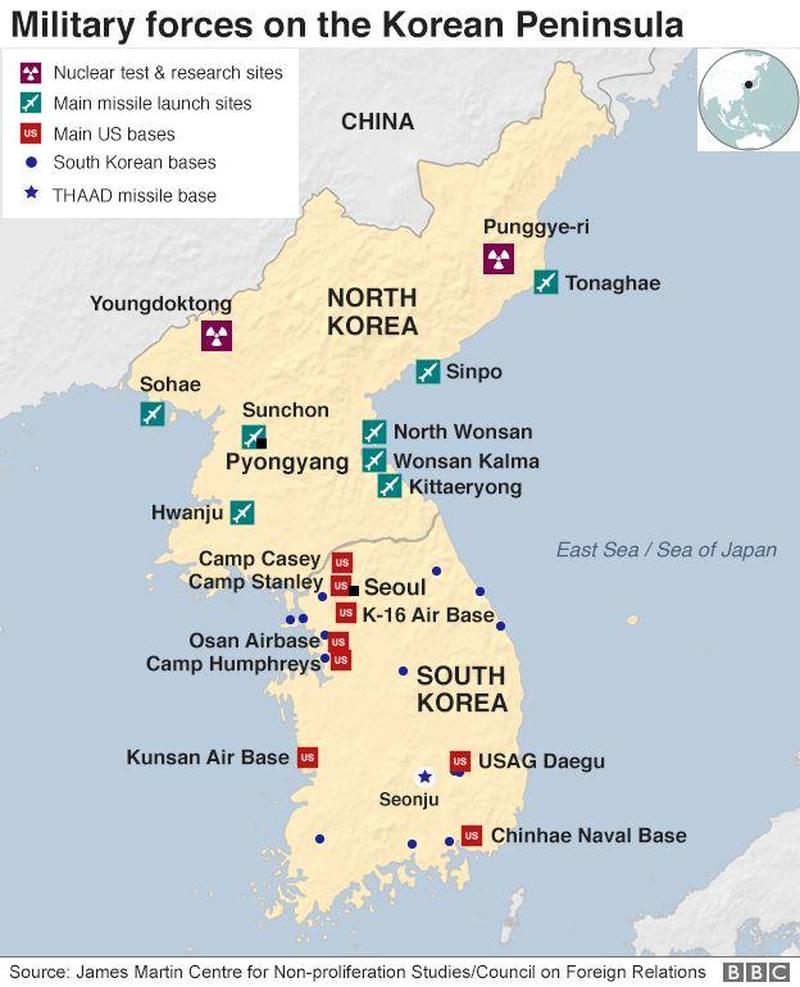 The US side said it is giving their counterparts time to “reconsider” the demands, but no doubt trust has been severely eroded.

Late last week US Secretary of Defense Mark Esper told reporters at a briefing in Seoul that South Korea is “a wealthy country and could and should pay more” for the deployment of US forces on its soil.

But there’s also the possibility that the US side is bluffing in order to squeeze more money, given that so far Washington hasn’t suggested that it’s willing to reduce troops levels, and certainly won’t abandon its bases altogether.

This article appeared at ZeroHedge.com at:  https://www.zerohedge.com/geopolitical/us-south-korea-talks-abruptly-halted-over-trumps-47bn-price-tag-troops