The Race For The Moon Continues

On July 21, 1969, astronauts Neil Armstrong and Buzz Aldrin were the first men to set foot on the moon. Ten more Apollo astronauts followed in their footsteps until 1972 but since then, no human has set foot on Earth’s closest companion in space.

Fifty years later, the race for the moon is starting anew with several countries and private companies announcing missions. As Statista’s Katharina Buchholz notes, after the successful landings of Chinese probes Chang’e 3 in 2013 and Chang’e 4 in January 2019, who will be the next space agency or company succeeding in landing the next spacecraft or putting the next man (or first woman) on the moon?

Our graphic gives a rundown of the main lunar missions announced to date. Given the remaining uncertainties surrounding some programs, the dates may be subject to change. 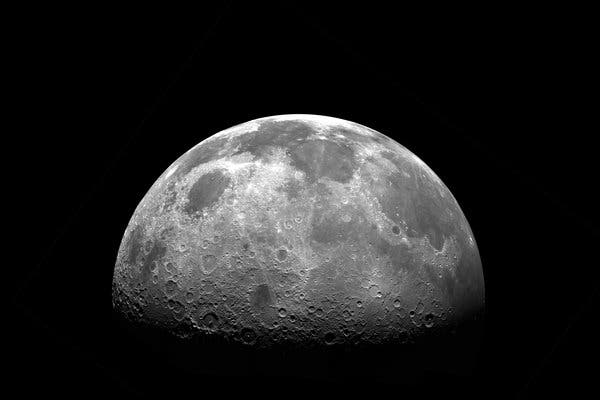 After a failed mission by the Israeli private company SpaceIL in April, it is the Indian space agency ISRO that will be up next, with the launch of Chandrayaan-2 moon rover mission currently delayed but to commence in 2019.

Three U.S. companies – Astrobotic, OrbitBeyond and Intuitive Machines – are scheduled to carry out a series of missions in anticipation of astronauts returning to the lunar surface. This is an objective that U.S. President Donald Trump would like to achieve in 2024 and that is supposed to be carried out by NASA in the Artemis 3 and 4 missions.

Another independent private mission, “DearMoon”, could see a Japanese billionaire accompanied by six artists making the first touristic flight around the moon in a SpaceX vessel as early as 2023.

Finally, it is interesting to note that the Moon Treaty has still not been ratified by most space-faring nations to date (except for three member countries of the European Space Agency). This treaty, adopted in 1979, stipulates that the moon may only be used for peaceful purposes and that any activity on the moon must comply with international laws.

This article appeared at ZeroHedge.com at:  https://www.zerohedge.com/news/2019-07-18/race-moon-continues