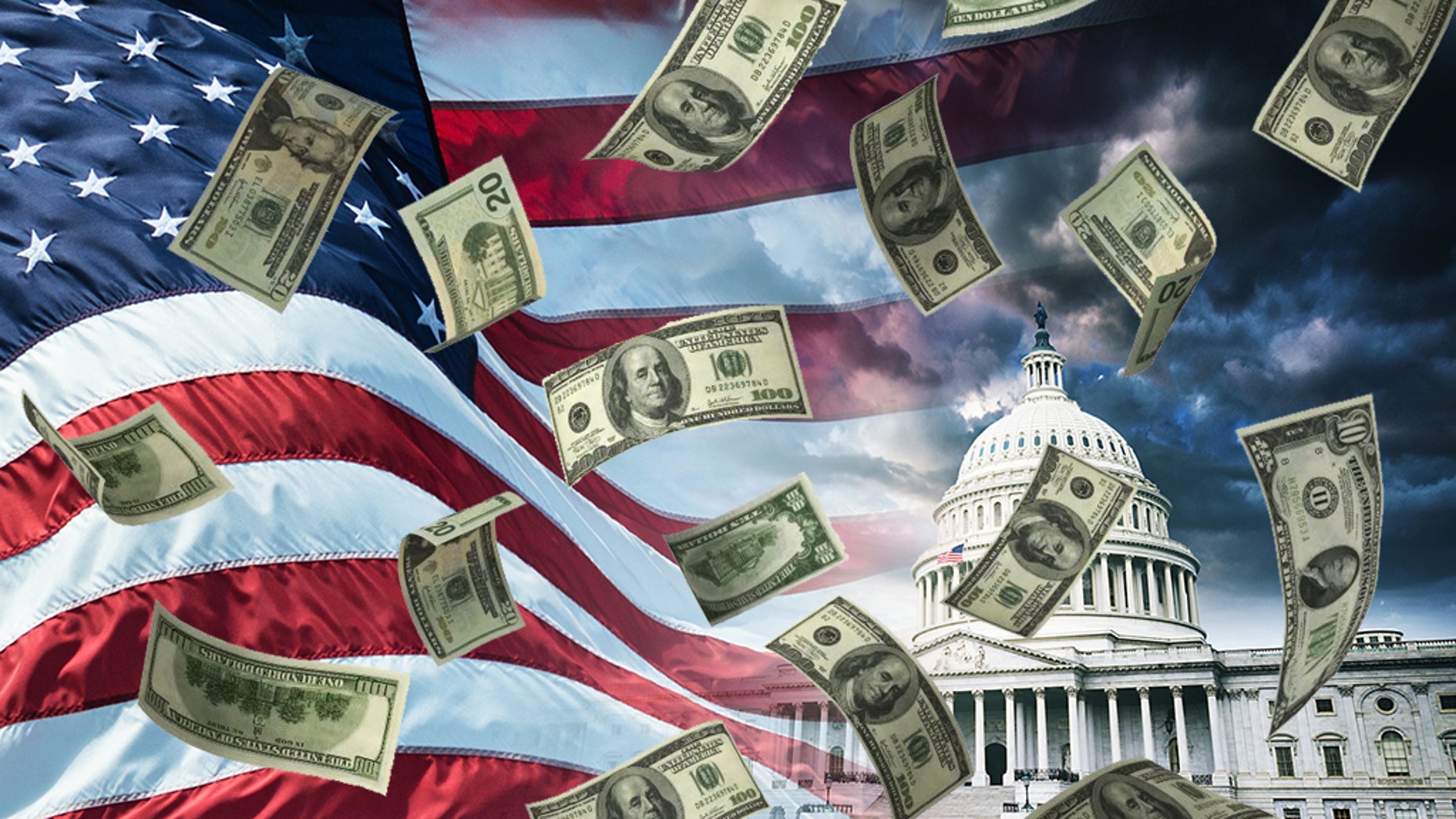 This year, as it has for several consecutive years now, the Tax Foundation reported that “Americans will collectively spend more on taxes in 2019 than they will on food, clothing, and housing combined.”

That the combined federal, state and local tax bill for the American populace is larger than the amount we spend on essential costs of living like food, clothing and housing certainly is an attention-grabbing snapshot of the federal government leviathan.

But what about the trendline? In other words, is the cost of funding government growing at a faster clip than other costs of living?

Indeed, for decades now, politicians have promised to make items like housing and healthcare more “affordable,” but such efforts seem to have made those problems worse.

What about making government more “affordable”?

Moreover, federal outlays — including deficit spending — is a reflection of the costs imposed on the citizens and its economy because it represents the amount of scarce resources being controlled by the government instead of private citizens.

Both measures are important components that evaluate what Murray Rothbard described as “the parasitic burden of government taxes and spending upon the productive activities of the private sector.”

Compare this growth rate to the cumulative growth rate of the Consumer Price Index (CPI) – a measure intended to reflect the overall cost of living for the average citizen – of 73 percent during that time.2 In other words, the cost of the federal government to citizens grew at a rate two-thirds faster than the overall price index.

The Federal Reserve has aided in an alarming increase in the overall cost of living, but that pales in comparison to the growth rate of the costs imposed by the federal government over the last two-and-a-half decades.

We can also evaluate the federal government’s growth rate against the rising cost of common items like housing and utilities, clothing, groceries — and yes, even healthcare.

Here we see that, despite federal policies to inflate and then re-inflate housing bubbles, that the cost of housing & utilities rose by 97 percent since 1993. A concerning rate to be sure, but well short of the federal government’s growth rates.

Healthcare costs, the focus of so much political consternation, including the significant overhaul in 2010 known as Obamacare, grew by 83 percent between 1993 and 2018 — a rate roughly 40 and 50 percentage points lower than the growth of per capita federal government tax receipts and outlays, respectively.3

It’s interesting to note that prominent Democratic presidential nominees like Bernie Sanders and Elizabeth Warren decry the rising cost of healthcare and housing as virtually criminal but fail to acknowledge that the cost of federal government has been rising at a far higher pace.

Moreover, how compelling it is to note that the cost of clothing/footwear, by far the least regulated of the items listed, has actually fallen by 14 percent since 1993.

Many people lament the rising costs of living over time, especially of items like housing and health care, and they are right to do so. But so many simply take for granted the largesse of the federal government, and fail to recognize the dramatically increasing fiscal burden being imposed by Uncle Sam.

This article appeared at the Mises Wire at:  https://mises.org/wire/cost-government-rising-much-faster-housing-and-healthcare