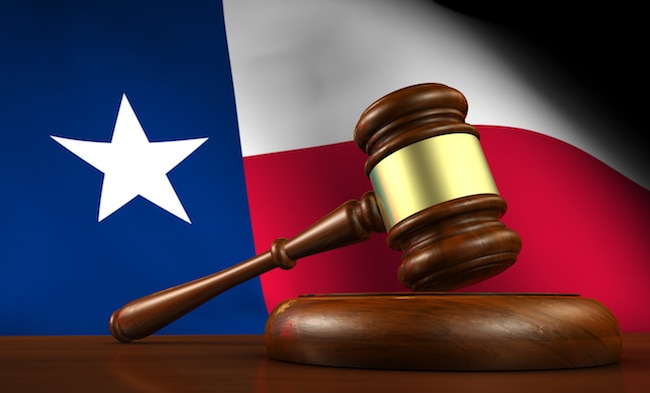 Texas sued battleground states Pennsylvania, Georgia, Michigan and Wisconsin on Tuesday to challenge their 2020 presidential election results.  The lawsuit is based on the fact that these states did not follow their own state laws for Presidential election, including Pennsylvania’s and Georgia’s refusal to verify signatures on mail-in ballots as was required by state laws.  Below is Texas Attorney General Ken Paxton on Hannity explaining the suit:

Ben Swann also put out a great explanation of the suit as well as the impacts it could have on the election:

Finally, Jordan Sekulow on Newsmax explained the significance of the suit in the fact that it forces the others states to respond by Thursday to the allegations: