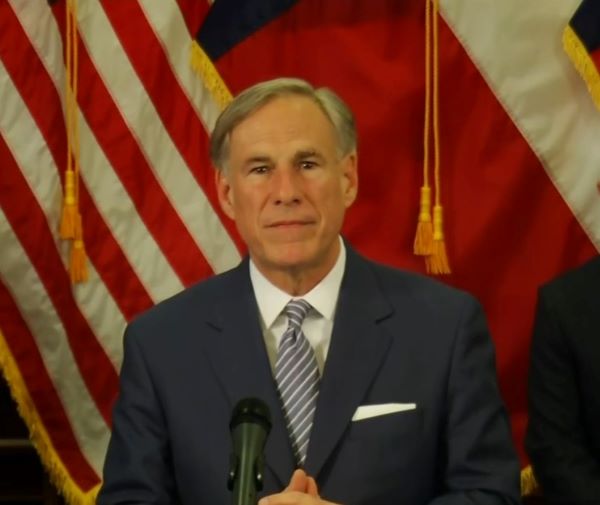 The federal government has failed to secure the southern border of Texas so the Texas Government has stepped up to the job.  The effort has been dubbed “Operation Lone Star”.  Governor Abbot held a press conference to give updates on the operation: