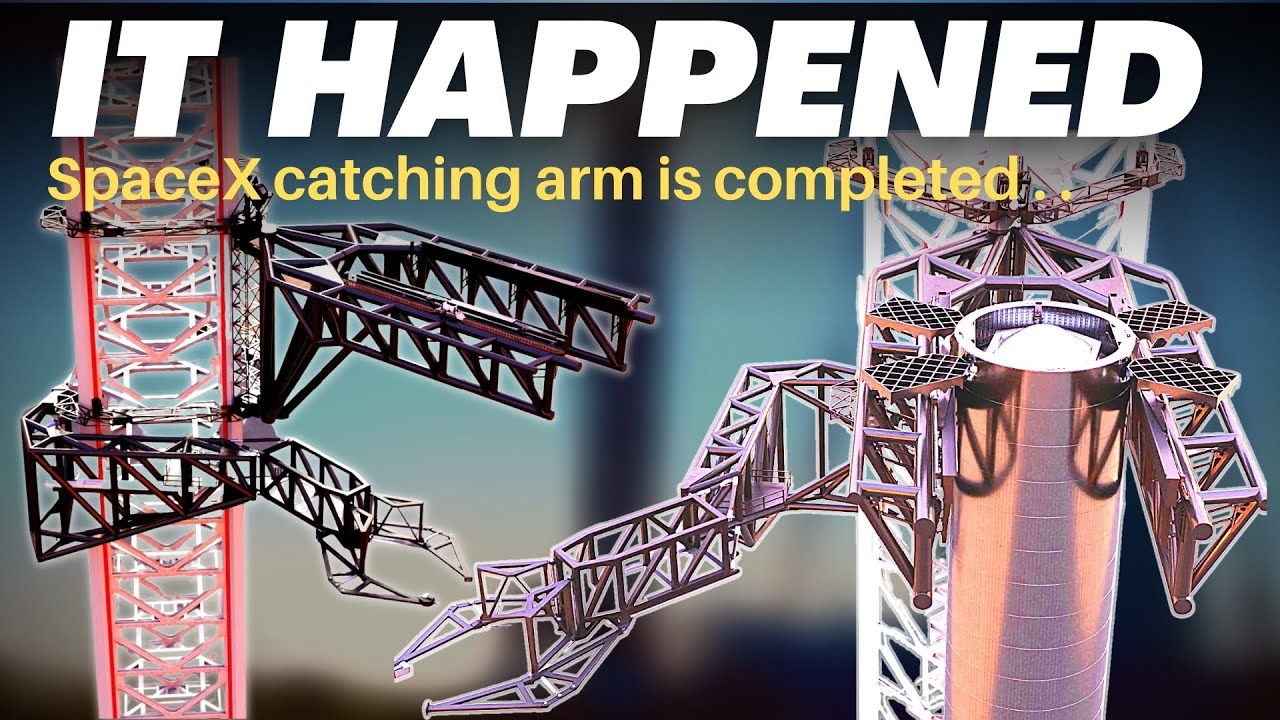 Space X’s orbital grabbing arm, dubbed “Mechazilla” by the internet, is now a reality.  The first of its kind, Mechazilla is set to revolutionize space travel by brining the ability to re-use and re-launch rockets in a very fast turnaround time.  Owner Elon Musk stated that the end goal is to have the rockets be inspected and ready for re-launch within an hour.

The incredible idea was garnered from the 1984 movie The Karate Kid.  Musk stated in a tweet in August:

SpaceX will try to catch largest ever flying object with robot chopsticks.

Success is not guaranteed, but excitement is!https://t.co/75yMgIWOwE

This entire project is just another piece of the pie in Musk’s long-term goal of creating a settlement on Mars.  Below is an animation of the how Mechazilla is supposed to work:

After spending 3 months assembling this giant device, the SpaceX team installed it for the first time on the launch tower, and it was a historic event that got the entire space community together.  You can see the timeline in the video below: