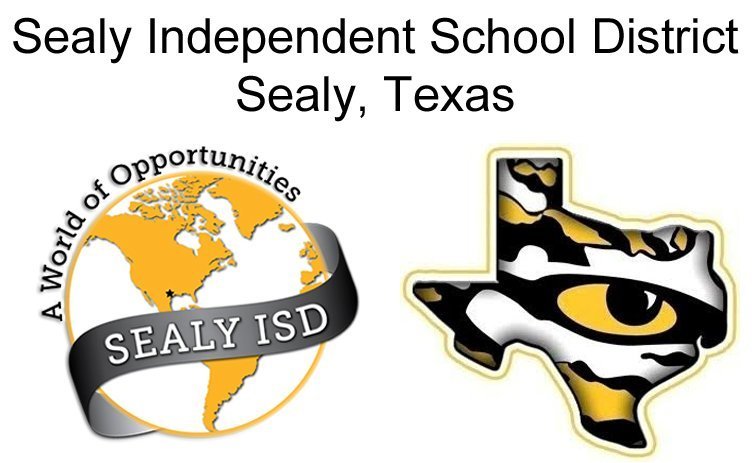 April started off with a bang for the Sealy chapter of Family, Career and Community Leaders of America! Advisors, Angela Gutowsky and Tiffany Sodolak accompanied Eight Sealy FCCLA members as they advanced to the state level and competed with nearly 5,000 other students in Dallas, Texas. While there, seniors Joanna Posada, Haley Coronis, and Courtney Dziadek competed in the Promote and Publicize STAR event, which they qualified for in at the regional competition, which took place in Galveston in February. During their event they presented their project which showcased the growth in the chapter over the last 4 years and the increase in their leadership skills. As part of the event, they were also required to write a business promotional essay and go through an interview process with a team of judges. Which earned them 7th place in the state.

Sealy FCCLA was also honored to receive their first ever “Outstanding Chapter Award” and advisor Angela Gutowsky was recognized for “Outstanding Advisor” nominations.

When not competing students were attending various leadership workshops and participating in team bonding events. Sealy FCCLA members had the opportunity to include a cross-curricular afternoon where they visited the holocaust museum and experienced Anne Frank’s home in virtual reality.

As the 2018-2019 year winds down for the FCCLA competition season, the members are celebrating their accomplishments and are gearing up for 2019-2020 year with officer applications due May 1st and project plan ideas are already in the works.