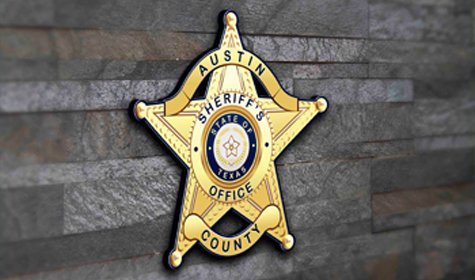 The Austin County Sheriff’s Office has put out the following press release via their social media page about a drug bust that occurred in Wallis, TX:

PRESS RELEASE:
In the early morning of December 4, 2021, Deputy Villarreal of Austin County Sheriff’s Office, conducted a traffic stop in the 6300 block of Highway 60, near Mynarik Park, in Wallis, TX.
While conducting his investigation, Deputy Villarreal developed probable cause to search the vehicle. During the search, he located the following narcotics inside the passenger compartment of the vehicle:
Marijuana, 456 grams (16.08 ounces)
Methamphetamine, 449 grams
Hydrocodone, 16 grams
Xanax, 2 grams
A stolen handgun was also recovered during the search. The three male occupants of the vehicle were taken into custody and charged with multiple misdemeanor and felony offenses. All of the subjects were transported to the Austin County Jail.