Rep. Toth: “The Federal Government Will Not Give Us Any Intel [About Texas Border]” (VIDEO) 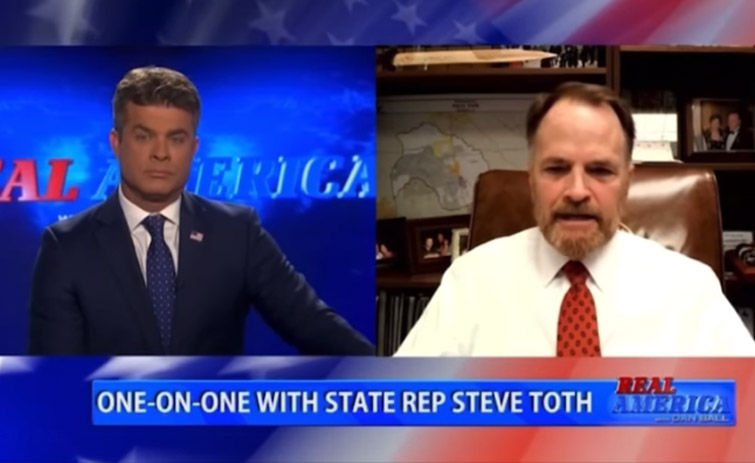 Toth outlined how Texas is being overwhelmed trying to handle the waves of migrants coming across the Texas Southern Border.  Rep. Toth posted the interview on his Facebook Page, which you can view/listen to below.

Toth explained that the majority of the illegal caravans have been orchestrated by the Mexican Cartels with a system that even has identifying color coded wrist bands that the migrants wear.

“Each color denotes a different cartel and they say “entregas”, which means delivery.  And, each of these illegal migrants gets one of these wrist bands which denotes whether or not they paid and how much they paid.  And, they rip it off at the border.  And there are hundreds and hundreds, if not thousands of them on either side of the border.  The is all run and setup by the cartels.”

This would seem to corroborate with an article released by the website Texas Scorecard outlining how the Texas National Guard was caught assisting in the illegal border crossings.