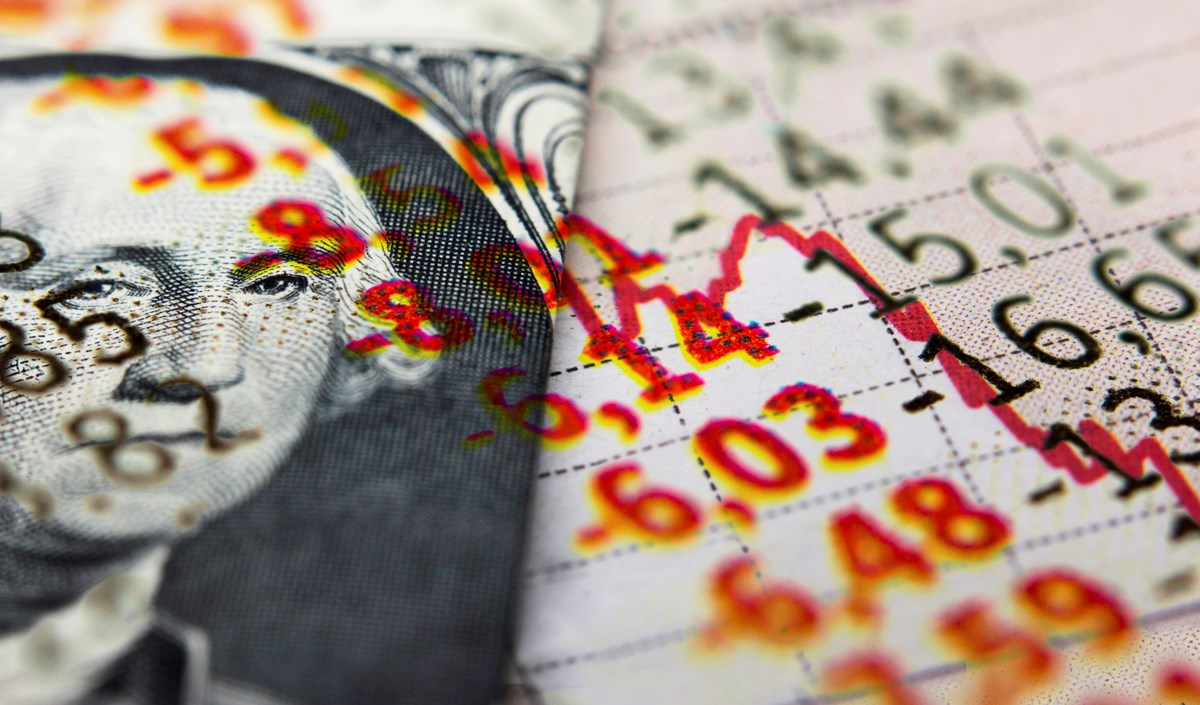 The latest Consumer Price Index shows that consumer prices rose 6.2 percent from October 2020 to October 2021—the highest price inflation level in more than 30 years. In particular, necessities such as food, fuel, and used vehicles saw stark price increases. On a one-month basis, from September 2021 to October 2021, prices rose 0.9 percent—significantly more than wages.

So, even though wages nominally increased, real purchasing power has declined. That’s right: Americans may think they’ve gotten a raise, but they actually got a pay cut.

“All told, real average hourly earnings when accounting for inflation, actually decreased 0.5% for the month,” CNBC reports. “So an apparent solid paycheck increase actually turned into a decrease, and another setback for workers still struggling to shake off the effects of the Covid pandemic.”

.@JoeBiden keeps claiming that wages are rising and trying to take credit for this "success."

But it isn't really true.

REAL wages, after accounting for inflation, are DECLINING. pic.twitter.com/zCKJhGxNRr

This is more than just bad news. The troubling inflation trend also reminds us why we mustn’t fall for what economists call the “money illusion.” As economist Peter Jacobsen has explained for FEE.org, what matters is not the number on your paycheck but what you can buy with it.

“This concept is called your real wage,” Jacobsen writes. “If you offer someone a larger number on their paycheck, but then tell them the larger number comes with the caveat that they’ll be able to buy fewer goods and services in the present and future, they’d be a fool to take the deal.”

Politicians, including President Biden, are quick to point to the fact that nominal wages are rising:

Jobs are up, wages are up, home values are up, personal debt is down, and unemployment is down.

We have more work to do, but there is no question that the economy continues to recover and is in much better shape today than it was a year ago.

They have every incentive to try to take credit for rising paychecks, after all. But voters shouldn’t fall for this rhetorical sleight-of-hand. As this week’s ugly inflation numbers show, real wages are falling—thanks to the government’s poor policymaking.

This article appeared at FEE.org at:  https://fee.org/articles/real-wages-declined-05-in-october-amid-mounting-inflation/