NASA TV To Air Launch Of Space Station Module, Departure Of Another 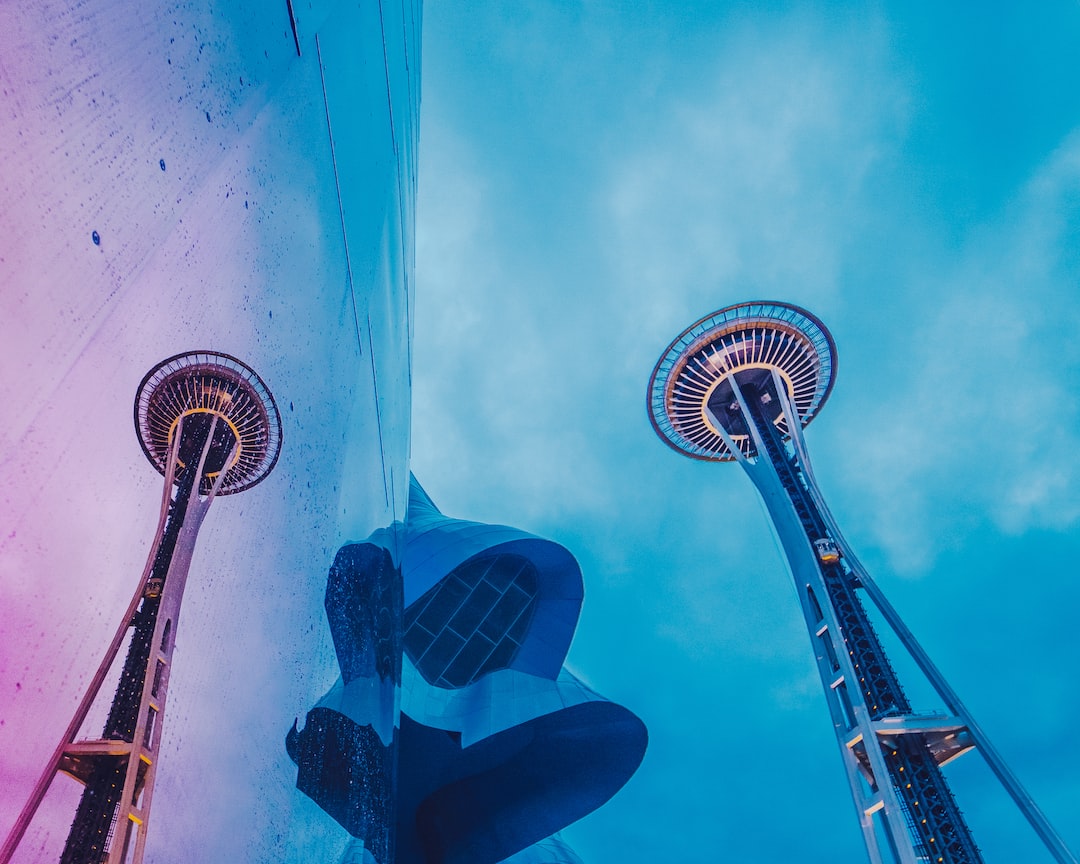 NASA will provide live coverage of a new Russian science module’s launch and automated docking to the International Space Station, and the undocking of another module that has been part of the orbital outpost for the past 20 years. Live coverage of all events will be available on NASA Television, the NASA app, and the agency’s website.

The uncrewed Multipurpose Laboratory Module (MLM), named Nauka, the Russian word for “science,” is scheduled to launch at 10:58 a.m. EDT (7:58 p.m. Baikonur time) Wednesday, July 21 on a three-stage Proton rocket from the Baikonur Cosmodrome in Kazakhstan. Live launch coverage will begin at 10:30 a.m.

Two days later, on Friday, July 23, the uncrewed ISS Progress 77 spacecraft will undock from the Russian segment of the station while attached to the Pirs docking compartment. With Pirs attached, Progress 77 is scheduled to undock at 9:17 a.m. Live coverage of undocking will begin at 8:45 a.m. A few hours later, Progress’ engines will fire in a deorbit maneuver to send the cargo craft and Pirs into a destructive reentry in the Earth’s atmosphere over the Pacific Ocean. Deorbit and reentry will not be covered on NASA TV.

After Nauka completes eight days in free-flight to allow Russian flight controllers to evaluate its systems, the 43-foot long, 23-ton module will automatically link up to the port on the Earth-facing side of the Russian segment station, vacated by the departure of Pirs. Docking is scheduled for 9:25 a.m. Thursday, July 29, with live coverage begining at 8:30 a.m.

For more than 20 years, astronauts have continuously lived and worked on the space station, testing technologies, performing science, and developing the skills needed to explore farther from Earth. Through NASA’s Artemis program, the agency will send the first woman and the first person of color to the Moon’s surface, and eventually expand human exploration to Mars. Inspiring the next generation of explorers – the Artemis Generation – ensures America will continue to lead in space exploration and discovery.