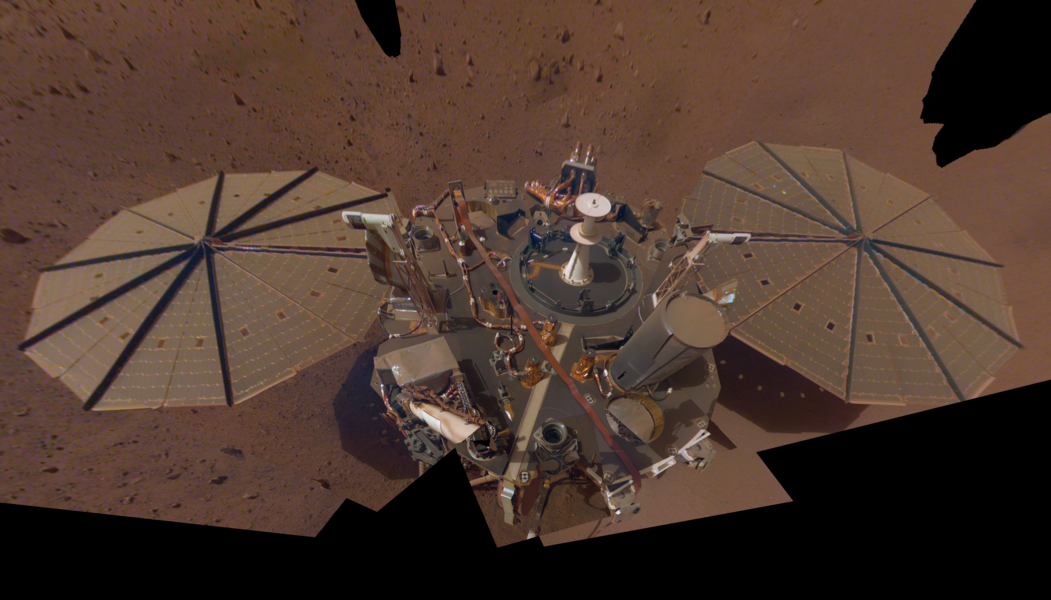 Audio of the briefing, as well as supporting graphics, will livestream at:

The teleconference participants will include:

To participate in the call, media must RSVP no later than three hours prior to the start of the event to Rexana Vizza at: rexana.v.vizza@jpl.nasa.gov. Valid media credentials are required and the agency’s media accreditation policy is available online. Media and the public can submit questions on social media during the teleconference using #AskNASA.

InSight landed in the Elysium Planitia region of Mars in November 2018 with the goal of studying the planet’s deep interior for the first time, using seismic signals to learn more about the properties of the crust, mantle, and core. Answering these questions helps shed light on how all rocky worlds form, including Earth and its Moon.

After InSight met the goals of its two-year-long prime mission, NASA extended the mission until December 2022. However, due to dust accumulation on its solar panels, InSight’s electrical power production is dropping, and the mission is unlikely to continue operations for the duration of its current extended mission unless its solar panels are cleared by a passing “dust devil” in Mars’ atmosphere.

Visuals to accompany the teleconference will be available shortly before it starts at: