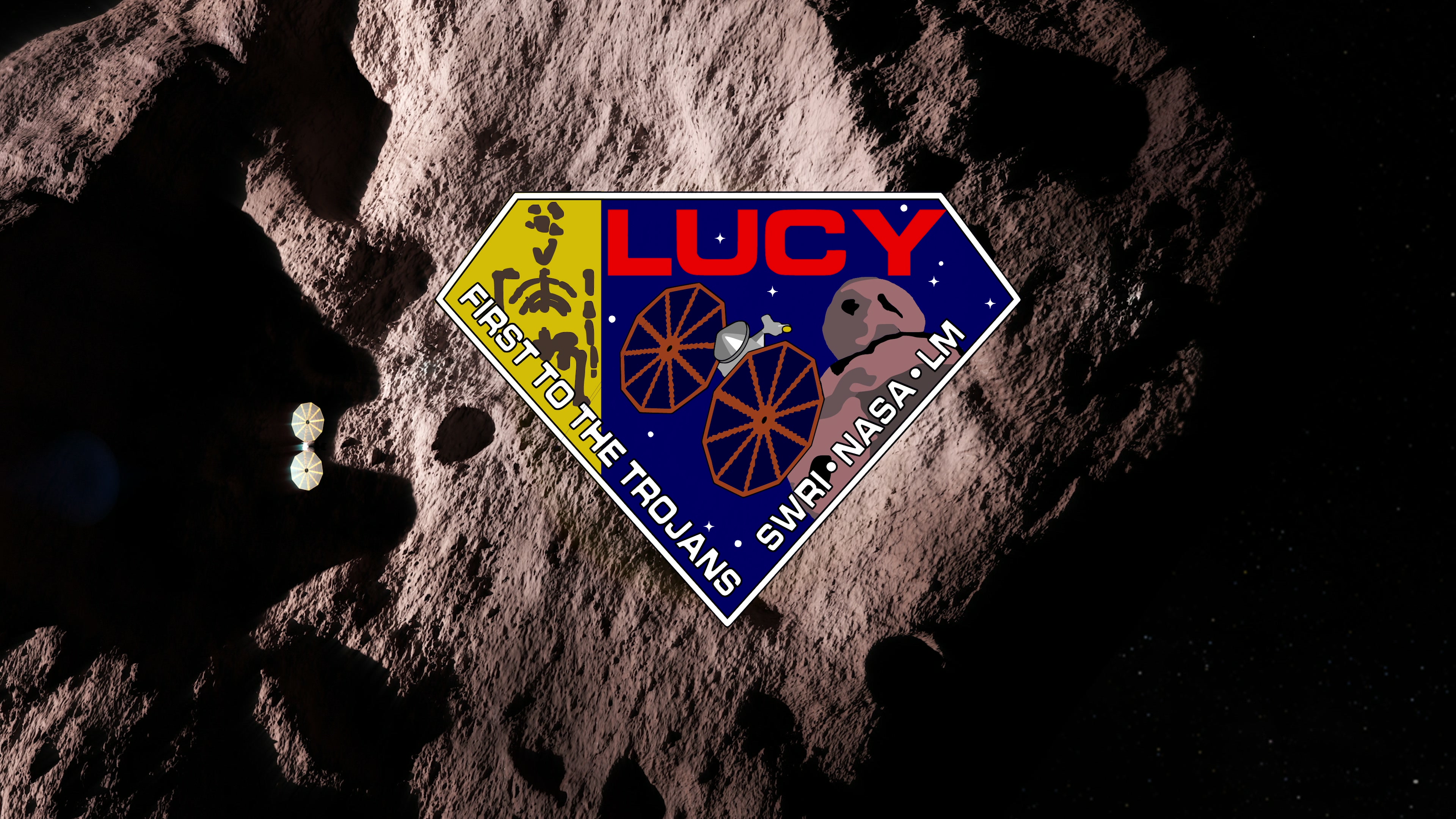 NASA will hold a virtual media briefing at 2 p.m. EDT Tuesday, Sept. 28, to preview the launch of the agency’s first spacecraft to study Jupiter’s Trojan asteroids. The Trojan asteroids are remnants of the early solar system clustered in two “swarms” leading and following Jupiter in its path around the Sun.

Participants in Tuesday’s briefing will be:

To participate in the call, media must RSVP by 1 p.m. Tuesday, Sept. 28, to Lonnie Shekhtman at lonnie.shekhtman@nasa.gov. NASA’s media accreditation policy for teleconferences and onsite activies is available online. Media and the public also may ask questions on social media during the briefing using #AskNASA.

Over its 12-year primary mission, Lucy will explore a record number of asteroids in separate orbits around the Sun. The spacecraft will fly by one asteroid in the solar system’s main belt, located between the orbits of Mars and Jupiter, followed by seven Trojans. In addition, Lucy’s path will circle back to Earth three times for gravity assists, making it the first spacecraft ever to travel out to the distance of Jupiter and return to the vicinity of Earth.

The Lucy mission is named after the fossilized skeleton of an early hominin (pre-human ancestor) discovered in Ethiopia in 1974 and named “Lucy” by the team of paleoanthropologists who discovered it. Just as the Lucy fossil provided unique insights into humanity’s evolution, the Lucy mission promises to revolutionize our knowledge of planetary origins and the formation of the solar system.

For more information about Lucy, visit: