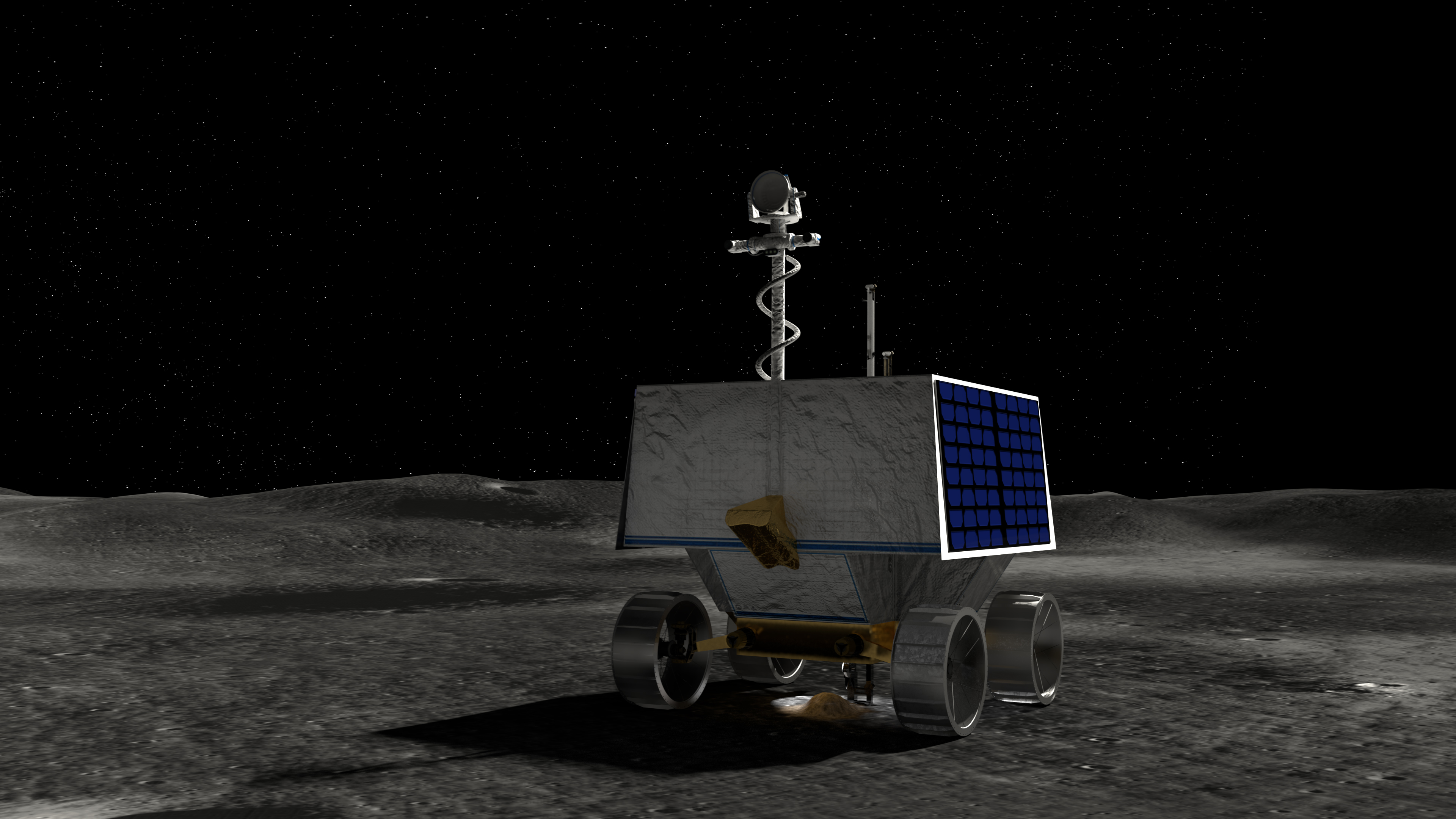 NASA will host a media teleconference Monday, Sept. 20, at 4 p.m. EDT, to announce the lunar landing site for the agency’s Volatiles Investigating Polar Exploration Rover (VIPER). The rover will be delivered to the Moon’s surface in late 2023 under the Artemis program and part of the agency’s Commercial Lunar Payload Services initiative.

VIPER is the first resource-mapping mission on the surface of another celestial body. While on the Moon, VIPER will get a close-up view of the location and concentration of ice and other resources, assisting in the advancement of science and human exploration as part of Artemis missions.

Scientists and mission operators will leverage near real-time Earth-to-Moon communications and work together to drive the rover along an unexplored region of the Moon’s South Pole.

Audio of the teleconference will stream live online at:

To participate in the teleconference, media must email their name and affiliation to joshua.a.handal@nasa.gov by 3:45 p.m. Monday, Sept. 20, at for dial-in information.

Learn more about the VIPER mission at: