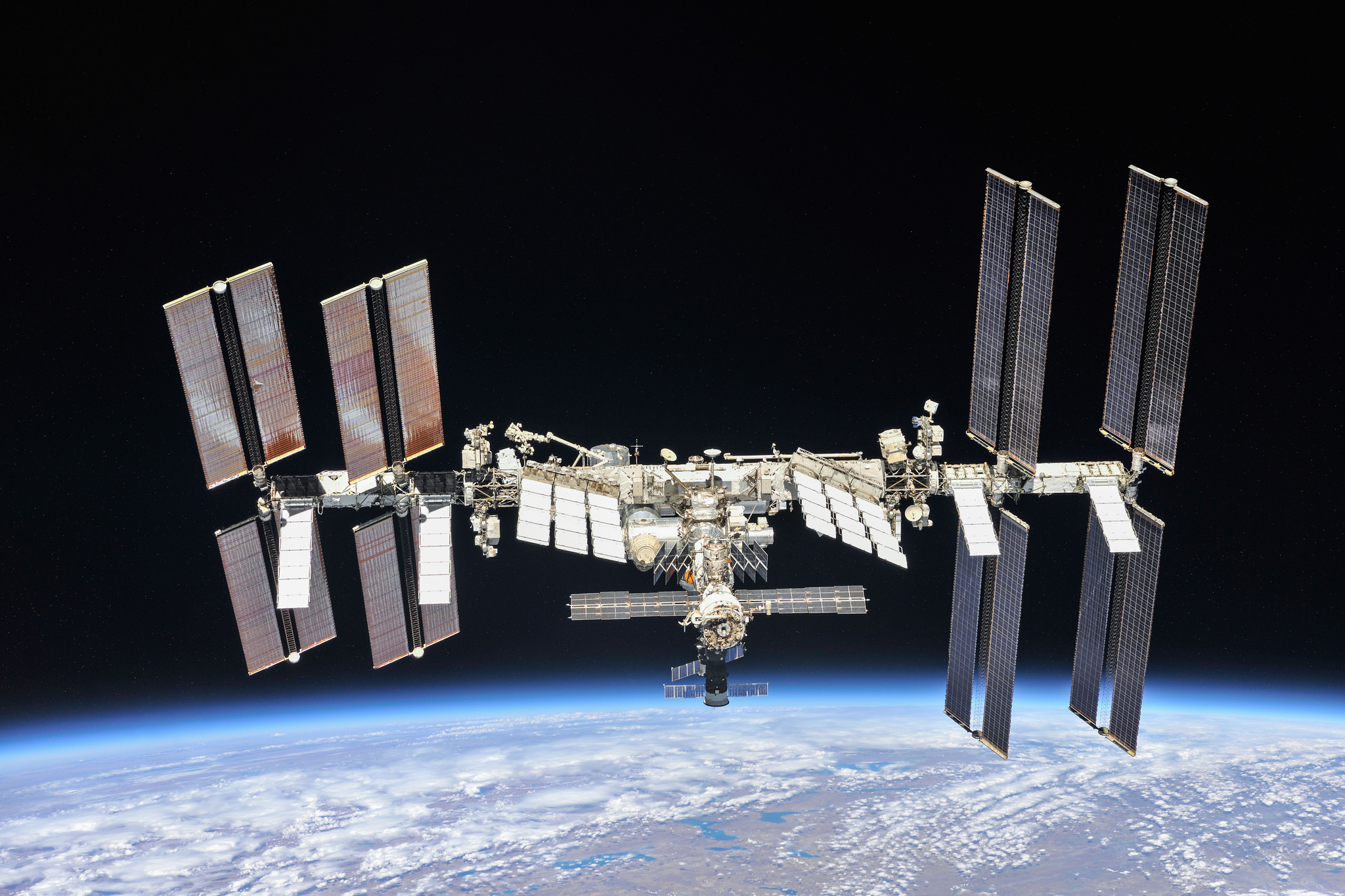 “Earlier today, due to the debris generated by the destructive Russian Anti-Satellite (ASAT) test, ISS astronauts and cosmonauts undertook emergency procedures for safety.

“Like Secretary Blinken, I’m outraged by this irresponsible and destabilizing action. With its long and storied history in human spaceflight, it is unthinkable that Russia would endanger not only the American and international partner astronauts on the ISS, but also their own cosmonauts. Their actions are reckless and dangerous, threatening as well the Chinese space station and the taikonauts on board.

“All nations have a responsibility to prevent the purposeful creation of space debris from ASATs and to foster a safe, sustainable space environment.

“NASA will continue monitoring the debris in the coming days and beyond to ensure the safety of our crew in orbit.”

The crew was awakened and directed to close the hatches to radial modules on the station, including Columbus, Kibo, the Permanent Multipurpose Module, Bigelow Expandable Activity Module, and Quest Joint Airlock. Hatches between the U.S. and Russian segments remain open.

An additional precautionary measure of sheltering the crew was executed for two passes through or near the vicinity of the debris cloud. The crew members made their way into their spacecraft shortly before 2 a.m. EST and remained there until about 4 a.m. The space station is passing through or near the cloud every 90 minutes, but the need to shelter for only the second and third passes of the event was based on a risk assessment made by the debris office and ballistics specialists at NASA’s Johnson Space Center in Houston.

For updates about the International Space Station, its research, and its crew, visit: