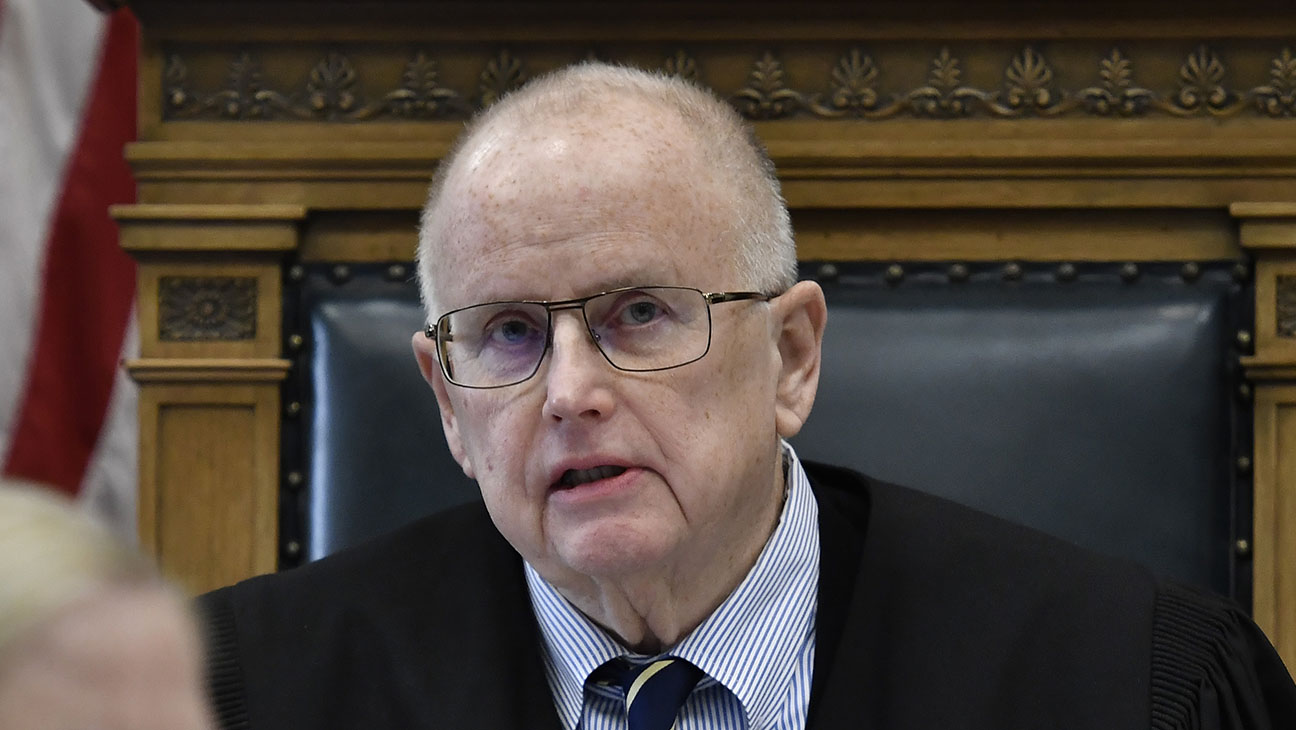 “No one from MSNBC news will be permitted in this building … this is an extremely serious matter and will be referred to the proper authorities,” said Schroeder.

NOW – Person allegedly from NBC/MSNBC was instructed to follow the jury bus in the #Rittenhouse trial. Judge orders to exclude the two news outlets from the trial pending further investigation. pic.twitter.com/OLFDI4yfog

The judge added that the employee taken into custody was James J. Morrison who claimed to be working for Irene Byon of NBC in New York.

On LinkedIn, there is an Irene Byon who lists herself as an NBC producer in New York

According to TownHall‘s Julio Rosas, Kenosha police reported that someone was following the bus carrying the Rittenhouse jurors last night “while claiming to work for MSNBC,” adding that the matter is under investigation.

Judge rules no MSNBC personnel will be permitted in the court building for the duration of the trial. A person claiming to be an MSNBC producer was trailing the jury bus as they were heading to the hotel. Police believe he was trying to get photos of the jurors.

Byon has reportedly nuked her Twitter and LinkedIn accounts.

While the account was not bluechecked, it is linked from other pages related to herhttps://t.co/jAB8ioPhe8

To be clear: the left-wing media are actively working to intimidate a jury.

In a statement, MSNBC said: “Last night, a freelancer received a traffic citation. While the traffic violation took place near the jury van, the freelancer never contacted or intended to contact the jurors during deliberations, and never photographed or intended to photograph them,” adding “We regret the incident and will fully cooperate with the authorities on any investigation.”

"We regret the incident and will fully cooperate with the authorities on any investigation," NBC adds (2/2) https://t.co/7LNnDbQErb

Earlier this month, a self-described ‘honorary nephew of George Floyd’ identified as Cortez Rice posted a disturbing video threatening to doxx Rittenhouse jurors if they don’t return a guilty verdict.

George Floyd’s nephew, Cortez Rice, makes a claim that he knows people taking photos of jurors during the Kyle Rittenhouse trial in Kenosha, Wisconsin. His goal is to dox jurors if they do not convict. pic.twitter.com/uwLuV2ftfV

MSNBC obstructing justice by trying to make the Rittenhouse jurors know that the media is watching them and trying to discover their identity, as a little warning that they had better deliver the right verdict: https://t.co/1ObEatecFL

This article appeared at ZeroHedge.com at:  https://www.zerohedge.com/political/msnbc-banned-rittenhouse-trial-after-employee-allegedly-followed-jurors-home