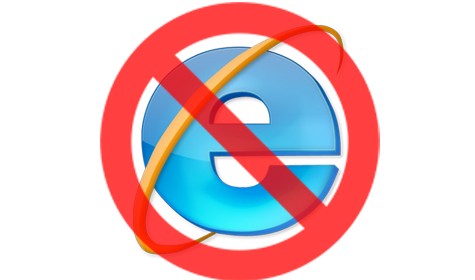 For those who like Internet Explorer, this could be some bad news.  Internet Explorer will soon be dropped from the Microsoft lineup of software with the release of Windows 10.  There have been rumors floating around that the software giant would be ditching its browser for some time.  But, it was made official by Microsoft.  Although Internet Explorer still has a 60% share of the browsers in use, this is only because it comes with the software and primarily thanks to IE 8.  What is going to be seen in its place is a software program that Microsoft is calling “Project Spartan”.  But, if you just can’t get enough of Internet Explorer, Microsoft will still be including it in some versions of Windows 10.  But, overall, the retirement of IE won’t be that big of a deal to most people who will simply download a different browser.