UPDATE: El Paso Police say they have “no doubt” there are multiple shooters. One suspect is in custody https://t.co/4YDb7WiopY pic.twitter.com/yh2WjmthaY

Walmart has issued a statement:

We are in shock over the tragic events at the Cielo Vista Mall in El Paso, where Walmart store #2201 and Sam’s Club #6502 are located. We’re praying for the victims, the community and our associates, as well as the first responders who are on the scene. We’re working closely with law enforcement and will update as appropriate.

NBC News allege this is one of the shooters: 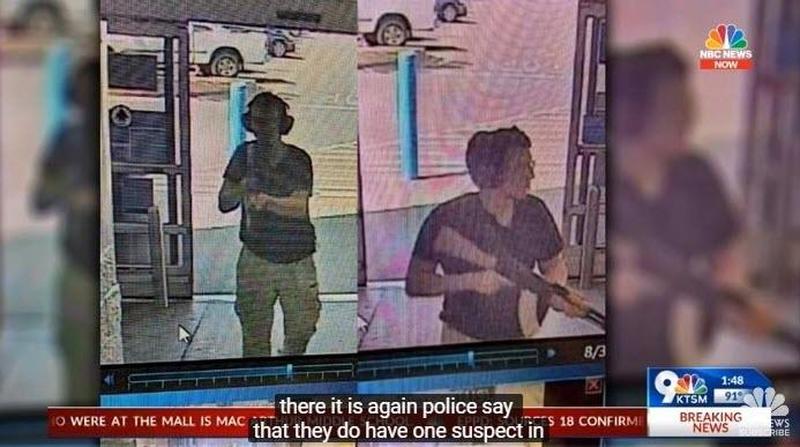 Update (1400ET): Some reports claim the shooter has been caught

At least eighteen people have reportedly  been shot – with one killed – after an active shooter opened fire at a Walmart in El Paso, Texas. 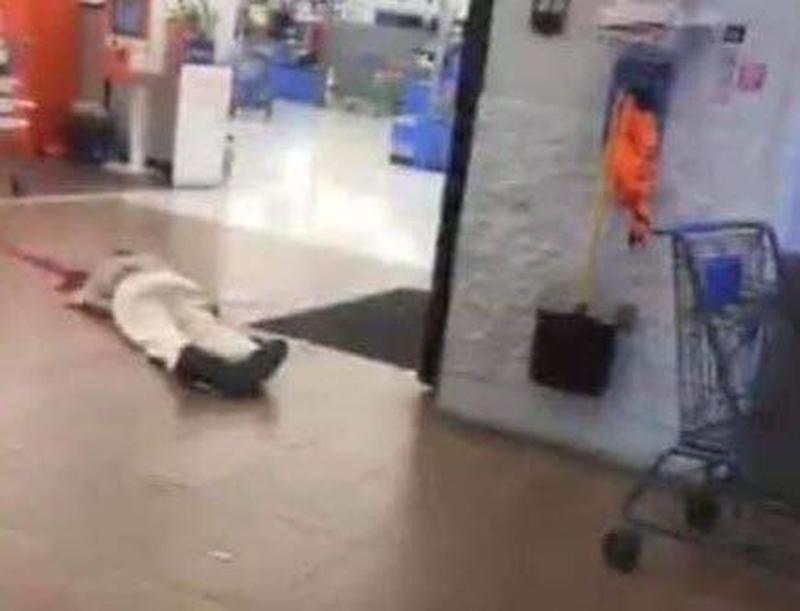 According to a police scanner the shooter was armed with an automatic weapon, possibly an AK-47. 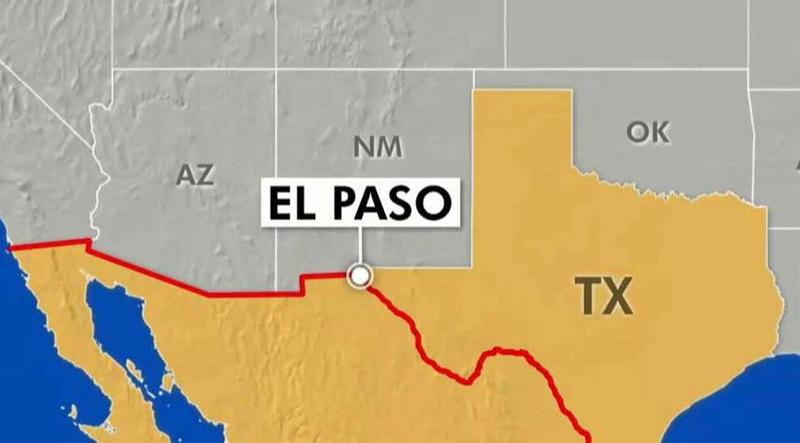 Police in El Paso, Texas, say they are responding to an active shooter and people should "avoid the area" https://t.co/P7l5QXCTuR pic.twitter.com/GWapTmLd3M

The Mirror reports that the shooter is reported to have opened fire in the car park before going inside the supermarket.

Shopper sends video of people inside #sams, which like other businesses are locked down. Scene still active. Police warn all to stay away. ⁦@dallasnews⁩ pic.twitter.com/Yq8ivPstEt

#Update: Just in – Video footage of police clearing out the entire Cielo Vista Mall in El Paso, #Texas. Where a gunman who is still at large shot at least 18 people and one person dead in a #Walmart and on a parking lot. pic.twitter.com/tqb0iKwNmh

Video on #Snapchat posted an hour ago shows a woman and possibly her daughter running out of the #CieloVistaMall in #ElPaso. pic.twitter.com/XfhmXGqB58