Judge Napolitano: Kavanaugh is an Enemy of the 4th Amendment [VIDEO] 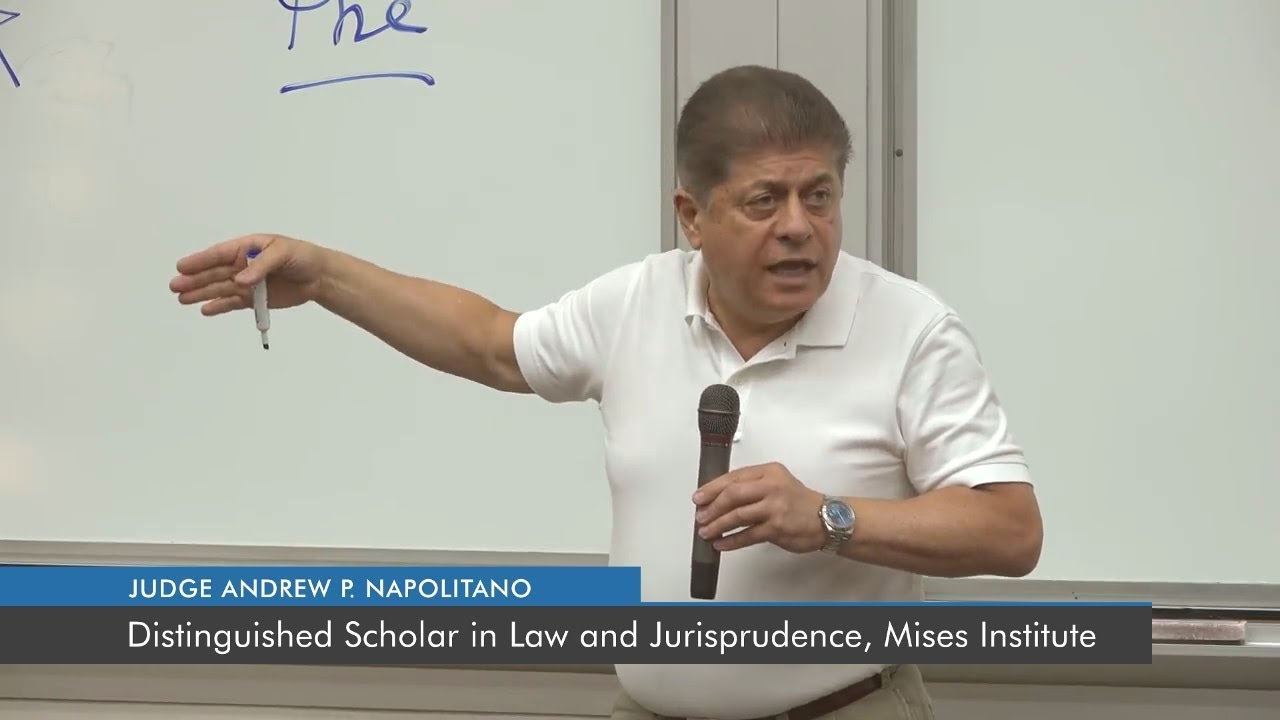 The Senate hearings on Supreme Court nominee Brett Kavanaugh have begun. At Mises University this year, during a talk on how the courts disregard natural law in America, Judge Andrew Napolitano looked at some troubling moments in Judge Kavanaugh’s legal career.

Here is a clip from that lecture:

In a discussion on natural law, Napolitano noted that Judge Kavanaugh had established a record of supporting government surveillance on Americans, even when there was not probable cause to believe a crime was being committed.

Kavanaugh’s support for abuse of government power in this case, has been buttressed by the Patriot Act, one of the most anti-Fourth-Amendment pieces of legislation passed in recent decades.

Napolitano goes on to outline the many ways the Patriot Act violates the natural rights behind the Fourth Amendment, concluding:

“What young lawyer was the scrivener when they were putting together the Patriot Act?”

It was, of course, Brett Kavanaugh.

This article appeared at Mises.org at:  https://mises.org/power-market/judge-napolitano-kavanaugh-enemy-4th-amendment