This morning on Fox and Friends, Dr. Michael Baden, a famous forensic expert and former New York City medical examiner said that at the end of the investigation he did on behalf of Jeffrey Epstein’s brother, its findings are more consistent with homicidal strangulation than suicidal hanging.

Dr. Michael Baden, who was hired by Epstein’s brother and observed the autopsy, told Fox News that the 66-year-old Epstein had two fractures on the left and right sides of his larynx, specifically the thyroid cartilage or Adam’s apple, as well as one fracture on the left hyoid bone above the Adam’s apple, Baden told Fox News.

“Those three fractures are extremely unusual in suicidal hangings and could occur much more commonly in homicidal strangulation,” said Baden.

“The prominent hemorrhage in the soft tissues of the neck next to the fractures is evidence of a fresh neck compression that could have caused the death.”

“I’ve not seen in 50 years where that occurred in a suicidal hanging case,” the 85-year-old medical legend told Fox News. 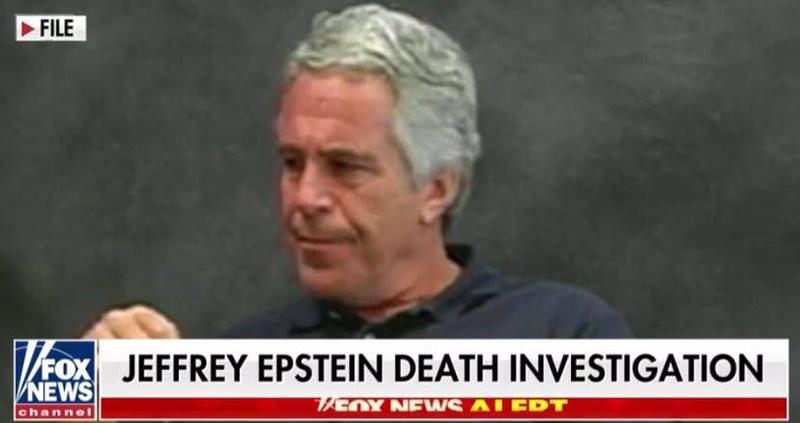 This disagrees with New York City Medical Examiner Barbara Sampson’s rulling that Epstein’s cause of death was suicide by hanging.

“It appears that this could have been a mistake,” Baden said.

“There’s evidence here of homicide that should be investigated, to see if it is or isn’t homicide.”

This article appeared at ZeroHedge.com at:  https://www.zerohedge.com/political/jeffrey-epstein-was-strangulated-famous-forensic-expert-says