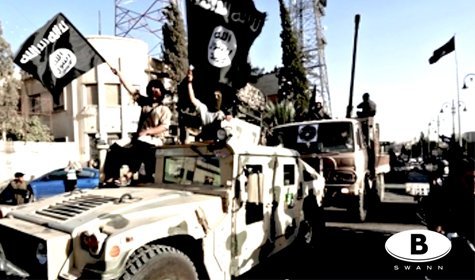 Mosul, Iraq- When ISIS fighters seized the Iraqi city of Mosul in 2014, with the city came over 2,300 U.S. military armored humvees.  That, according to Iraq’s Prime Minister Haider al-Abadi.

In an interview with state run Al Iraqiya television, the Prime Minister admitted “In the collapse of Mosul, we lost a lot of weapons… We lost 2,300 Humvees in Mosul alone.”

This issue is nothing new to Truth in Media.  Months ago in our Origins of ISIS report, we explained how thousands of armored military vehicles left by the U.S. military in Iraq, had been seized by ISIS fighters.

Continue reading this story at Truth In Media.com…