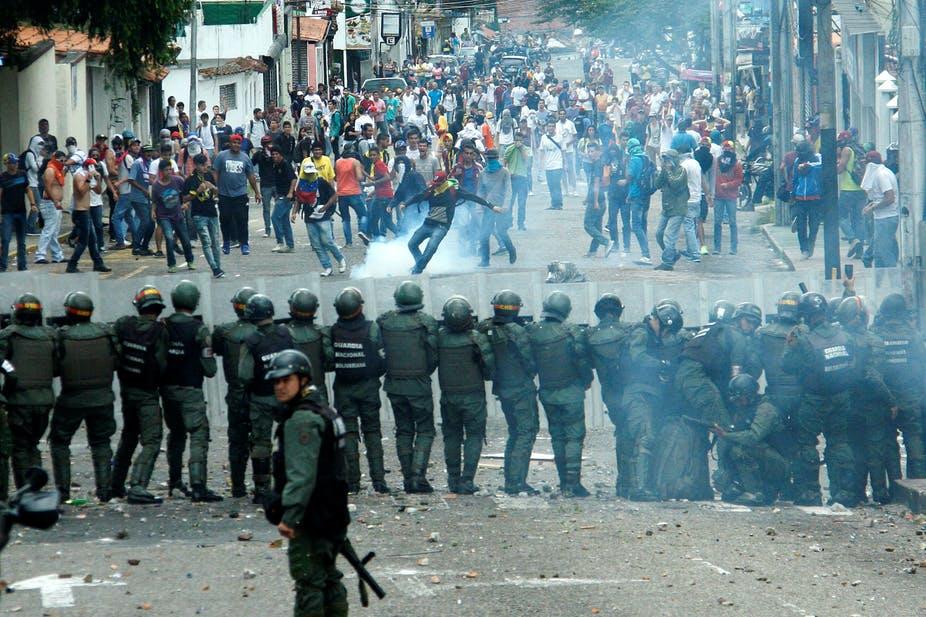 Earlier this month Reuters produced a report which didn’t receive nearly enough attention among the American public – its contents would be sure to alarm most people concerned with the outbreak of yet more ‘global catastrophes’. At the very least it’s curious timing: amid the recent pandemic induced disruption in global supply chains, powerful nations and banking institutions decided to get together to run a global economic collapse scenario.

The report described that Israel led a “10-country simulation of a major cyber attack on the global financial system in an attempt to increase cooperation that could help to minimize any potential damage to financial markets and banks.” It was centered on a catastrophic scenario in which “hackers were 10 steps ahead of us,” according to one official who took part.

Dubbed “Collective Strength”, the exercise was held in Jerusalem (after being moved from the original proposed location of Dubai) and included the participation also of the United States, UK, United Arab Emirates, Austria, Switzerland, Germany, Italy, the Netherlands and Thailand. Officials from the International Monetary Fund (IMF), World Bank and Bank of International Settlements were also involved.

The financial-geopolitical gaming simulation was set amid a scenario where sensitive data was leaked on the Dark Web, which combined with “fake news” reports going viral across societies, resulting in the collapse of global markets and an ensuing run on banks. Further, the simulation envisioned a series of devastating hacks targeting global foreign exchange systems, which also disrupted transactions between importers and exporters, according to Reuters.

The simulation set out a severe crisis period lasting about a week-and-a-half. Events were guided by a film and narrator which related the fast moving ‘live’ events…

“These events are creating havoc in the financial markets,” said a narrator of a film shown to the participants as part of the simulation and seen by Reuters.

Further the report detailed of the simulation hosted under the aegis of Israel’s Finance Ministry:

“The banks are appealing for emergency liquidity assistance in a multitude of currencies to put a halt to the chaos as counterparties withdraw their funds and limit access to liquidity leaving the banks in disarray and ruin,” the narrator said. 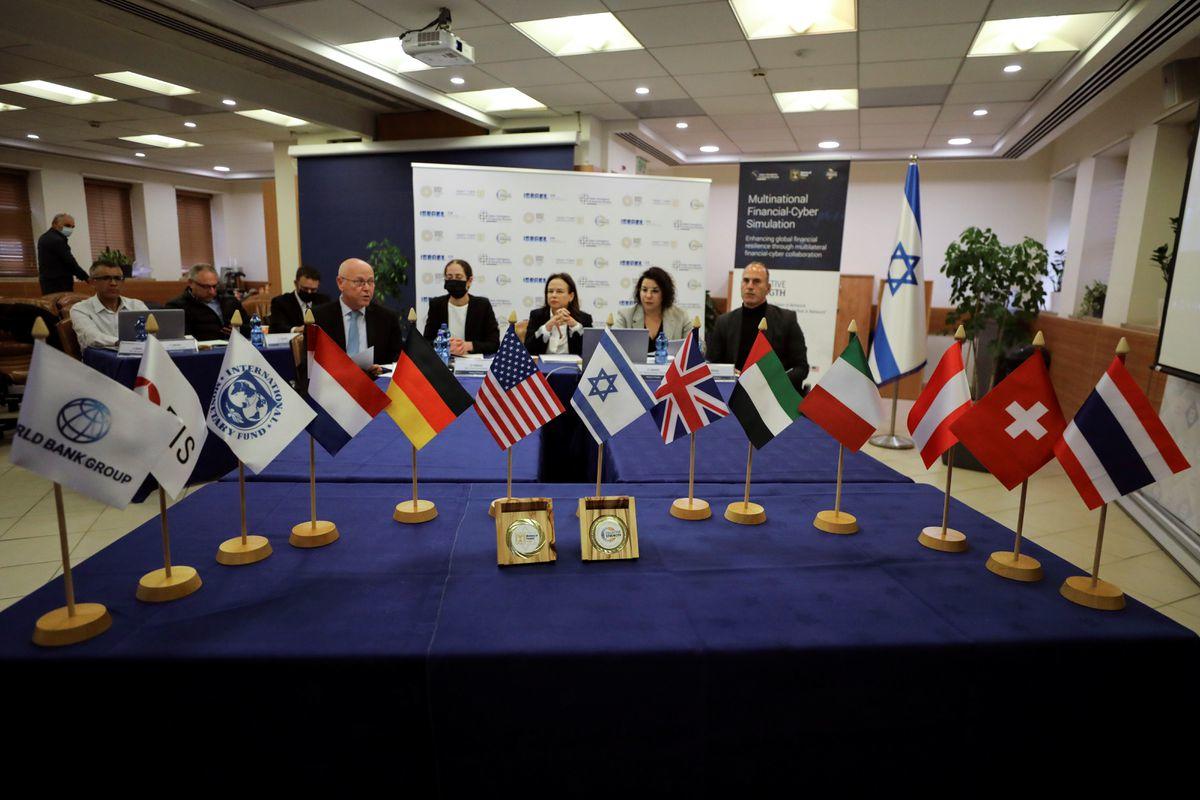 Ostensibly what was a “successful” ten day exercise was aimed toward each country being prepared to contain the global damage coming from some kind of major cyber event or threat. The key takeaway was that only through rapid global cooperation and open communication among nations, would there be opportunity to prevent total collapse of the global (or perhaps rather Western-led) financial system.

Interestingly, some participants said in reality they would in reality move faster than in the simulation in the instance of a cyber disruption of that scale. They said “in a real cyber attack situation governments would take action more quickly than in the simulation,” according to Reuters. “One European financial official said that in the case of such of an attack, his country would not wait 10 days to act.”

However, we doubt much of the Western public will feel “comforted” by global elites engaged in a simulated global meltdown ‘readiness’ scenario. Again, as if 2020 and 2021 under the pandemic weren’t enough of a “real world” disaster and crisis scenario, one questions the need to game out a ‘pretend’ scenario in the first place.

This article appeared at ZeroHedge.com at:  https://www.zerohedge.com/markets/imf-world-bank-10-countries-hold-alarming-simulation-global-financial-system-collapse